“We were once strangers too.” Seattle’s Ace Hotel welcomes guests into its lofty lobby with the infamous words of America’s 44th President Barack Obama.

Inside the boutique brick of Ace, ceilings soar high above and walls are painted a crisp ivory. Corners are filled with lush greenery, warming the industrial-style fit out reminiscent of the buildings history. Ace Hotel’s shell opened in 1909 as one of many hotels built to house maritime workers – an abundant industry in the waterfront city at the time. Various businesses, taverns and organisations flitted through The Glaser Building‘s walls, finally settling with Ace when it opened in 1999. The Ace Hotel Group, with 10 hotels under its expanding belt in 2018, renovated the post-maritime building, salvaging the timber hardwood floors and as many original fixtures and architectural details as feasible, with designer Eric Hentz leading the charge.

It can only be presumed that Ace has an air of clairvoyancy – scouting locations before they hit the map, adding its signature dose of cool. This three storey brick B&B is nestled in the heart of Seattle’s CBD, sitting at the halfway point between local tourist attractions the Seattle Needle, and fresh produce hub Pike Place Market. Time honoured classics and creative gumption draw artisans to marvel at the opulent simplicity Ace bears.

This hotel has personality – a cheeky verbrado that bolsters its nonconformity to its neighbours, while upholding Ace tradition. The quirky familiarity and artfully weathered lobbies is what sets Ace apart, with bespoke art lining the walls, acoustic instruments resting in bedrooms, and deliberate messages in the foyer. Generous light-filled rooms are only the cherry on top of the curatorial pie, decorated with the same effortless style as every other nook and cranny. With a Starbucks on the next corner and an immigrant-run Lebanese joint across the road – the Ace Hotel has positioned itself as a progressive, reformist enterprise; a bold reflection of the Emerald City.

Readers also enjoyed this story about the Marriott Hotel in Siem Reap. 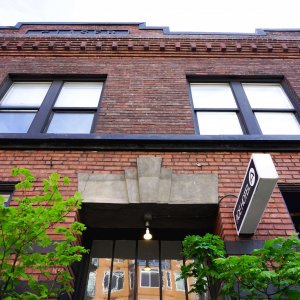 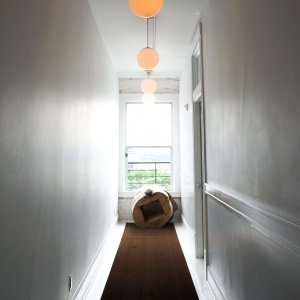 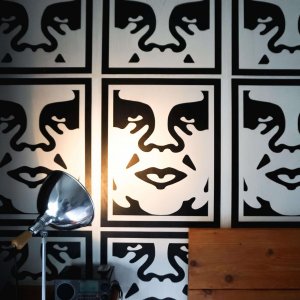 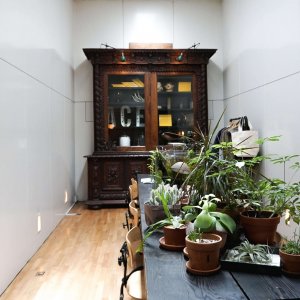 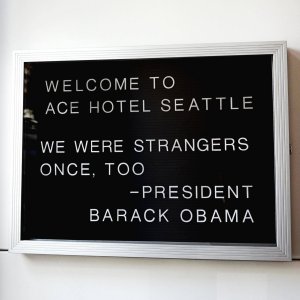 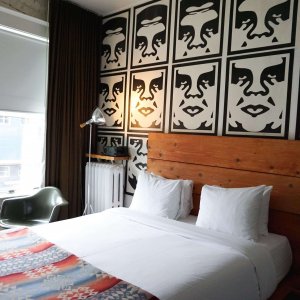 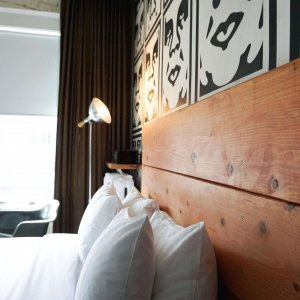 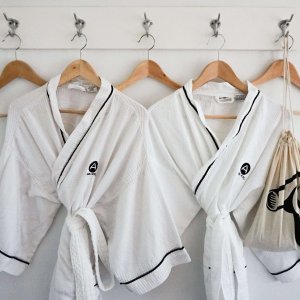 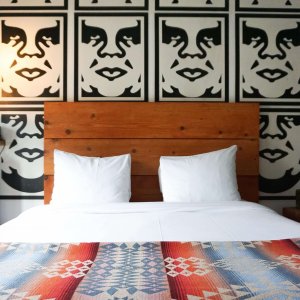