The opening night of the Moro Spanish Film Festival 2019 took place at the Palace Barracks on April 24. The festival opened with Javier Fesser’s critically acclaimed ‘Champions’ (Campeones) which won Best Film at the GOYA Awards 2019, and set the tone for what is to be an exciting line up for the three week festival. 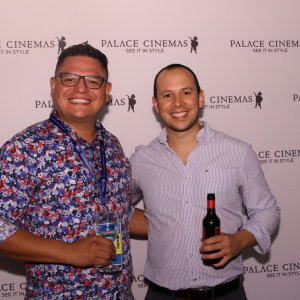 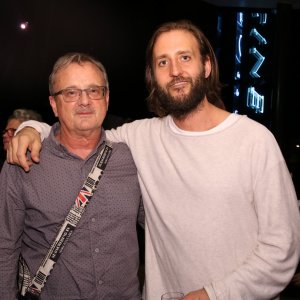 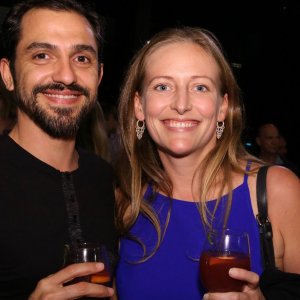 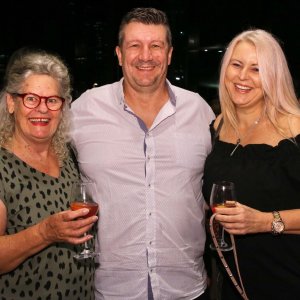 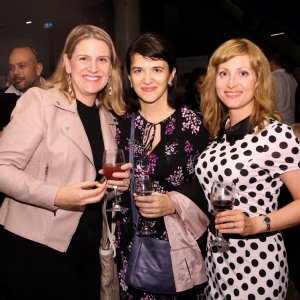 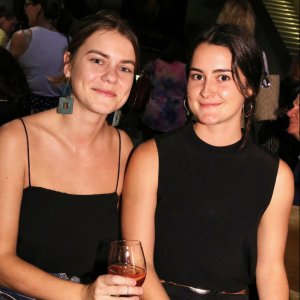 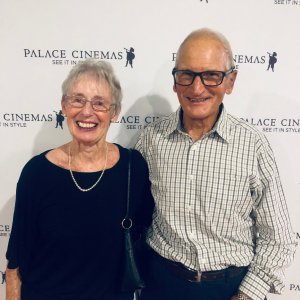 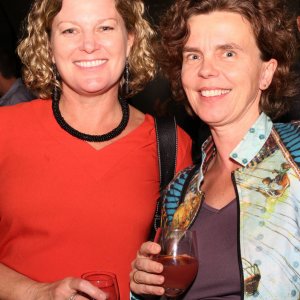 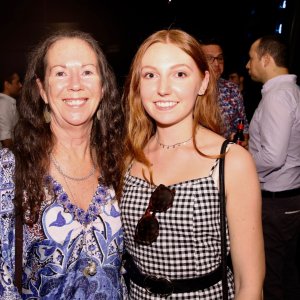