The Star Gold Coast has broken ground for its new $400 million 53-storey mixed use tower set to house one of the Gold Coast’s largest luxury hotels on Broadbeach Island on Friday 24 August.

The $400 million development at The Star Gold Coast will also herald the entry to Australia of the internationally-acclaimed Dorsett hotel brand. The Dorsett will be among an elite group of hotels on the coast with more than 300 rooms and be the second biggest in the Broadbeach region behind only The Star Grand. Destination Gold Coast Consortium – a joint venture between The Star Entertainment Group and its Hong Kong-based partners Chow Tai Fook Enterprises and Far East Consortium – will develop the tower.

Premier Annastacia Palaszczuk joined The Star Entertainment Group Chairman John O’Neill to celebrate breaking ground for the 4.5-star Dorsett hotel and apartment tower. Mr O’Neill said “We are delighted to further enhance the tourism appeal of the Gold Coast and South East Queensland more generally with this latest joint venture development. This latest commitment showcases the confidence we have in the future of the coast and its potential to become an even more established primary location for intrastate, interstate and international visitors. The Star Gold Coast has been transformed over the past three years, and continues to evolve, with levels of investment that position us as a genuine global tourism destination.”

The Star Entertainment Group Managing Director Queensland Geoff Hogg said “We had the success of the Gold Coast 2018 Commonwealth Games which had the best of our city on display to the world. That level of exposure is invaluable for the Gold Coast and for Queensland more generally. At The Star Gold Coast, we were delighted to open The Darling in time for the Commonwealth Games and now to progress just a few months later to breaking ground for the Dorsett hotel and apartment tower highlights our commitment to tourism and the region.”

One of Australia’s largest privately-owned construction companies Hutchinson Builders was named last week as the preferred contractor for the tower development.

Readers also enjoyed this story about this home built for the heart on the Sunshine Coast. 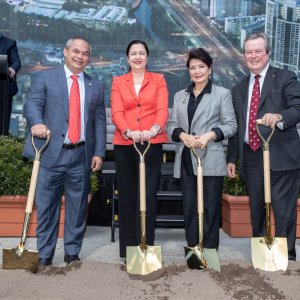 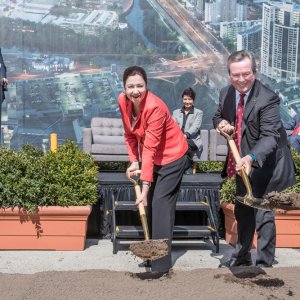 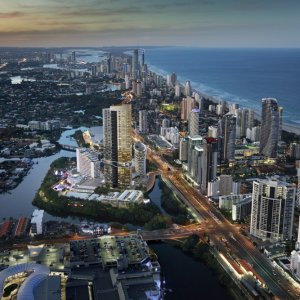 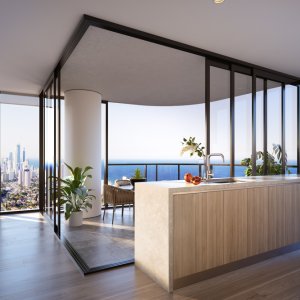 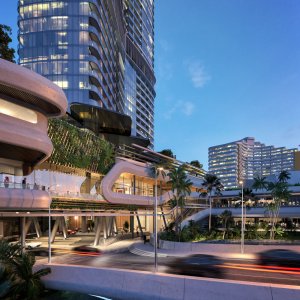 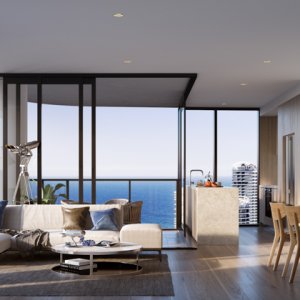 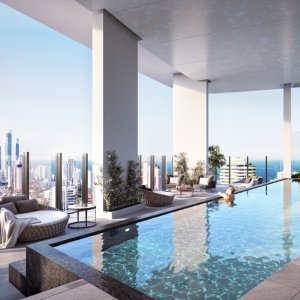 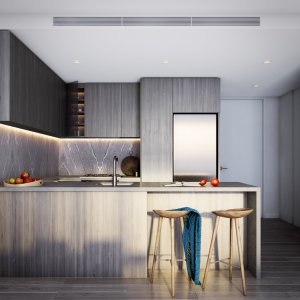 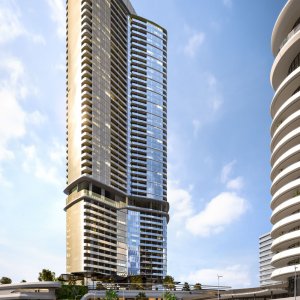 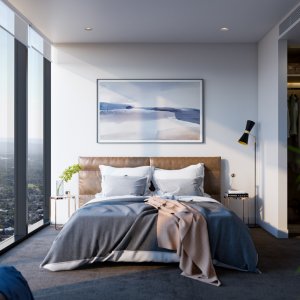 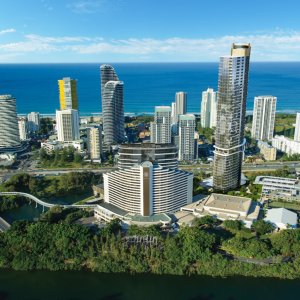 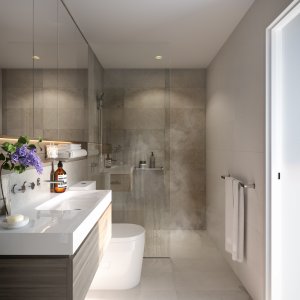 Word by Paige Findlow
Images via The Star