Tattersall’s Tiara Race Day returned on Saturday 22 June to close the Winter Racing Carnival for 2019. It was an eventful day featuring eight races, including the Group One Sky Racing Tattersall’s Tiara, where the highest ranked fillies and mares raced internationally. Winter Racing Fashion was a big highlight of the day; an all-new panel of judges was present for the Wintergarden Fashions on the Field, which was hosted by Miss World Australia, Tess Alexander, with great prizes up for grabs including return tickets to Singapore thanks to Singapore Airlines, as well as Wintergarden vouchers. Country Music Hall of Famer, James Blundell, played an outstanding performance live at the track, bringing the country to the track for Tattersall’s race day. Special congratulations to Peta Wells and Hamish Lardi for their win of the Wintergarden Fashions of the Field, and to Neil Carpenter and Krystle Kirk for achieving runners-up positions.\ 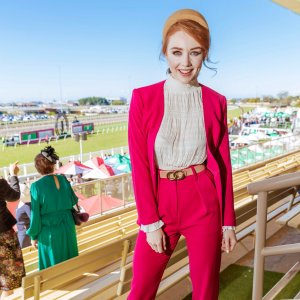 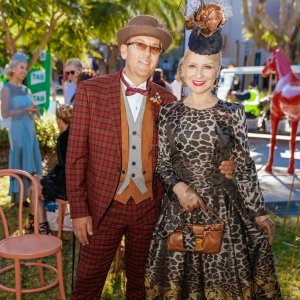 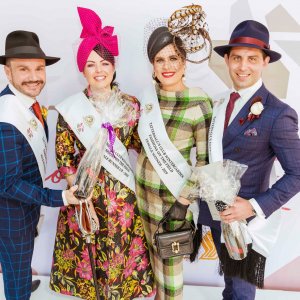 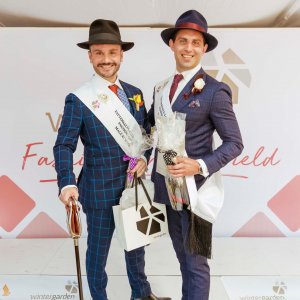 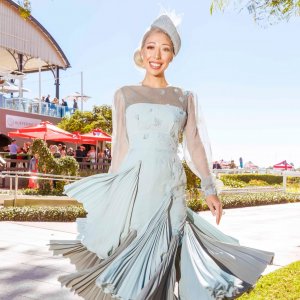 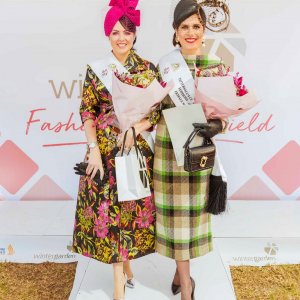 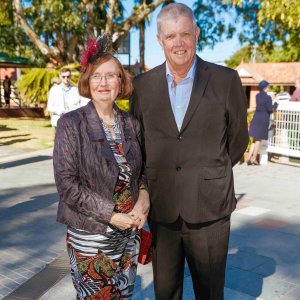 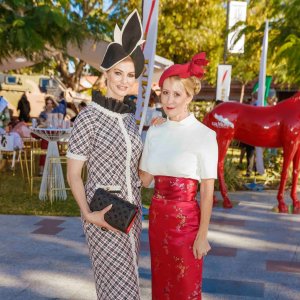 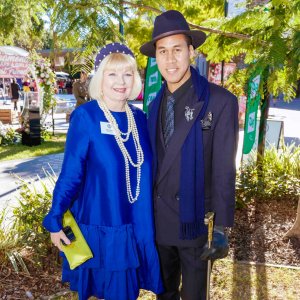 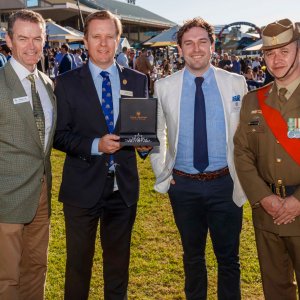 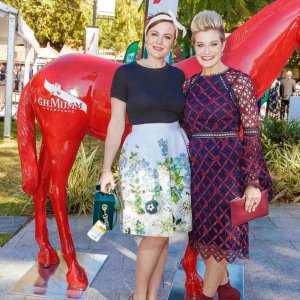 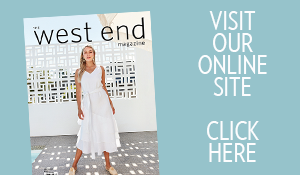 Open
The bar is open and champagne is pouring @emporium