The fourth annual list features a range of restaurants from across the country, from small laneway bars to well-established fine diners. Uniquely, the list is selected by Australia’s top chefs from a list of 500 compiled by critics and editors. Awards co-director Jill Dupleix claimed that this year’s awards heavily featured restaurants that emphasised local produce.

Brunswick Heads’ Fleet, which boasts 18 seats and only three staff, ranked 10th on the list, climbing from last year’s ranking of 17. With a focus on local produce from the coast and hinterlands, as well as small sustainably-produced wines, Fleet’s hole-in-the-wall, personal atmosphere has made it a well-loved staple of the north coast. Middle Eastern-inspired James Street hotspot Gerard’s Bistro took out the top Queensland spot this year. Appearing on the list every year since 2015, the Bistro puts a contemporary twist on the unique flavours of the Levant and North Africa. Also on the list is Wasabi in Noosa Heads, led by executive chef Zeb Gilbert. With its carefully-crafted Japanese dishes shining a spotlight on local seafood, Wasabi also sources specialist Japanese plants from owner Danielle Gjestland’s farm at Honeysuckle Hill. 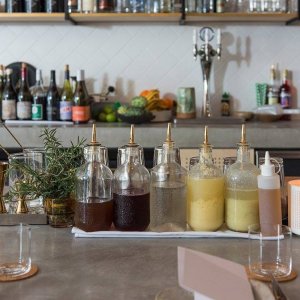 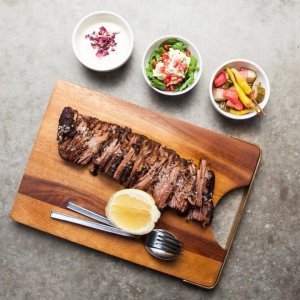 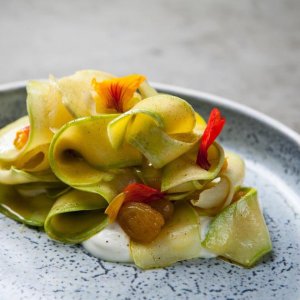 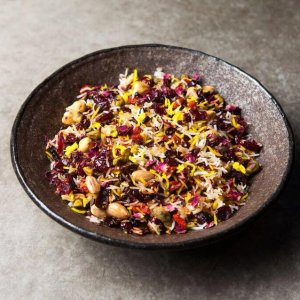 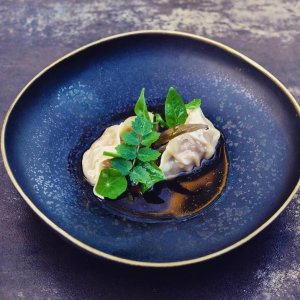 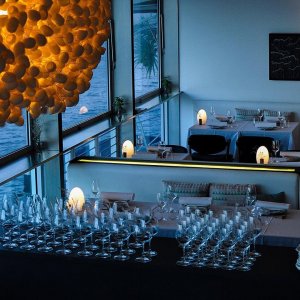 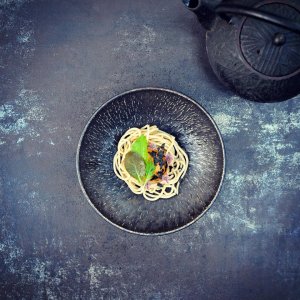 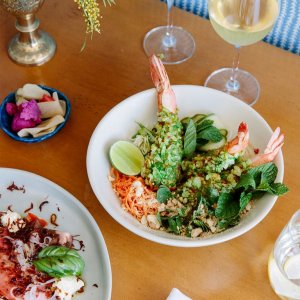 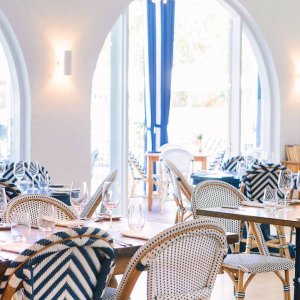 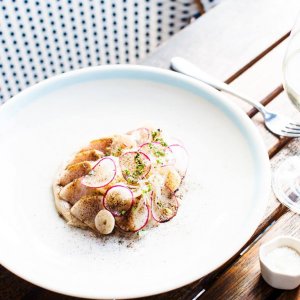 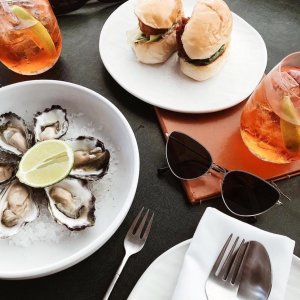 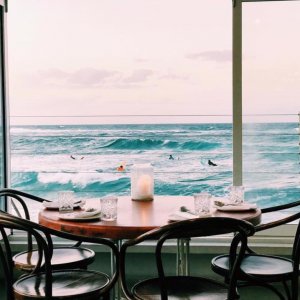 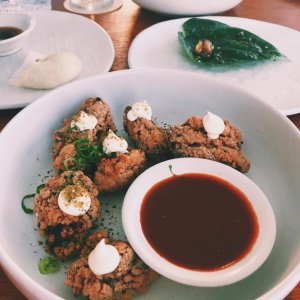