Published on February 13, 2018 | in Arts, Play
Beneath the tides of cars and commuters, far beyond the reaches of the city lights rests the vaulted brick archways and subterranean beauty of the Spring Hill Reservoir. For the next week, it will come alive with Broadway songs as the Underground Opera Company tackles favourites from The Sound of Music to Into the Woods to Les Miserables. As a musical geek, this is the kind of performance that sounds too good to be true — thanks to director and founder Bruce Edwards, it’s both.

Contrary to what the company’s name might suggest, this concert boasts no opera. Featuring the surreal voices of Pia Frangiosa, Ashley Denning, Lionel Theunissen, and Jonathan Hickey, this is pure Broadway, channeling the magic of Sondheim, Lloyd Webber, and Disney.

For those who have yet to experience the Spring Hill Reservoir, this is the perfect excuse to visit. With the stage mounted in the center, chairs are positioned on all four sides; at only a few rows deep, the venue is incredibly intimate.

Of course, it doesn’t hurt that the charismatic Bruce, as capable a singer as any of the performers, engages the audience, making you feel immediately like you’re among friends. Just make sure to brush up on your Do Re Mi’s before attending: there are plenty of opportunities to sing along.

The performances are dramatic and exuberant, each singer’s sheer passion for their craft and their material evident in the fun they’re having while performing. The selection of numbers, which ranges from popular medleys to energetic duets to powerhouse ballads, allows each singer the opportunity to showcase their range.

It also gives the audience the chance to experience beloved pieces while being exposed to new, or more obscure, ones — although after learning that Theunissen once played the titular character in Phantom of the Opera, I did bemoan the lack of a Music of the Night.

When I say I am obsessed with Broadway, I mean there rarely goes a day where I don’t listen to at least one song from Wicked, but I’m not West End to Broadway’s sole target demographic. It’s a thrilling, moving event that showcases extraordinary musical talent within an equally extraordinary setting, welcoming those who can quote the entirety of Les Mis and those who simply want an unforgettable night in the depths of Brisbane.

West End to Broadway will return to the Reservoir from 10 to 19 August and the company will perform Opera in the Castle at the Sunshine Castle, Bli Bli from 23 to 25 March. 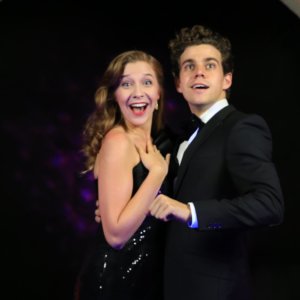 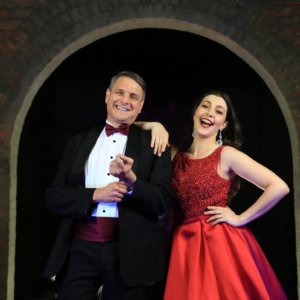 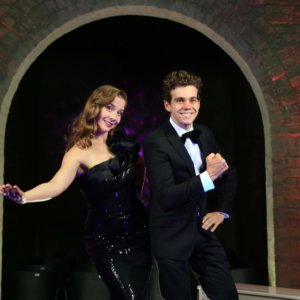