Published on February 1, 2018 | in Eat
Ben Ungermann of MasterChef fame is melting hearts in Ipswich as he brings his brand of gourmet, natural icecream to his hometown with brother Danny.

The duo have set up shop in the heritage listed former technical college at 88 Limestone Street, alongside boutique delights 4 Hearts Brewery and fine dining restaurant Dovetails. The Ungermann Brothers icecream parlour truly is the cherry on the culinary cake, completing the feasting circle in the Limestone Precinct.

Having opened their doors in late January, the brothers have embraced the exposed heritage brick, styling their parlour in a 1950s retro theme, complete with cheery red rotary dial telephone and deluxe waffle cones.

The brothers believe in keeping things natural, shying away from stabilisers or preservatives that taint the creaminess and purity of their icecream. They are serving up 15 wacky flavours to delight dessert diehards, with a 16th to be decided by the public.

Last year’s Brisbane Good Food and Wine Show was the first tantalising taste of what was to come, with four flavours released to the public: Strawberry Balsamic, Chocolate Mandarin with Candied Zest, Matcha White Chocolate, and, most popular, Maple Pecan Bacon. Ben’s personal favourite? The sinfully delicious Roast Garlic scoop, rumoured to be served with an after dinner mint in jest.

Ipswich born and bred, the brothers are giving back to their childhood neighbourhood. Ben believes the town has grown into a culinary hub, “I really feel Ipswich has come into its own in the past decade. The food scene in Ipswich is really growing, and the community is really thriving.”

The MasterChef luminary claims the idea to open an icecream shop derived from trying to turn his weakness for desserts into a strength. “At the start of the [MasterChef] competition we were advised to work on our weaknesses, and as a savoury cook I started working really hard on desserts.

“Throughout the show I discovered a love of sweets things, icecream [especially], and I was nurtured by the judges, George, Gary and Matt to really develop this further through the competition. Although I would love to open a Dutch restaurant one day, the fans were constantly asking for icecream so I had to give the fans what they wanted.”

These days pastry is where Ben’s love lies, and he has been fortunate to have worked in the pastry departments of London’s Michelin Star restaurants Core by Clare Smyth and Dinner by Heston Blumenthal last year.

Ben is bringing his creativity to the business, with his brother Danny being the driving force behind the scenes. But even this talented duo were stumped when they tried to get their 300 kilogram blast freezer through the doors of their parlour. “It took five men, and they were almost crushed in the process!”

Despite the blood, sweat and tears, it seems life is sweet for the Ungermann brothers. 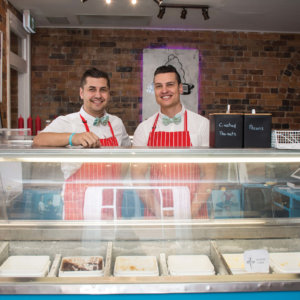 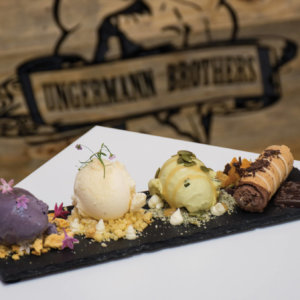 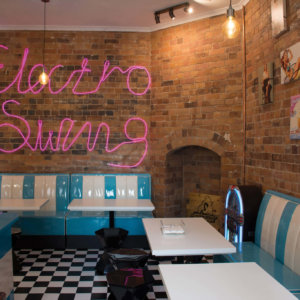 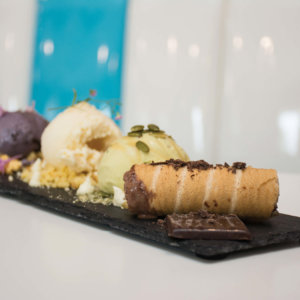 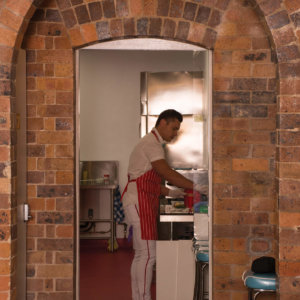 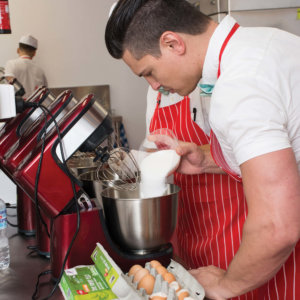 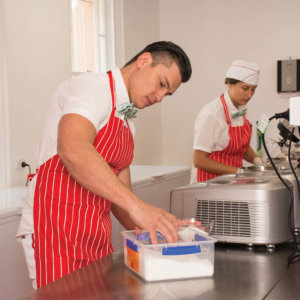 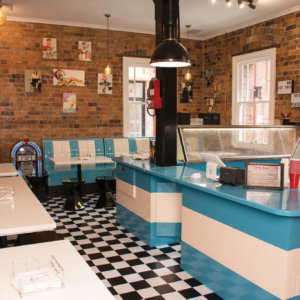 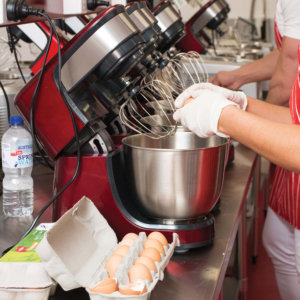