Though it may have not been on a Friday, the RNB Fridays Live Official party hosted by The Myer Center, never felt more like the weekend. Hosted on the 14th of November 2019. the RNB Friday’s party was a VIP preview party, located at the Boom Boom Room, at The Myer Center. The event, being VIP was an intimate gathering and was performed by Sisqo and Yo!Mafia, whilst also giving out signature cocktails and delicacies by Donna Chang and Australia’s number one favorite doughnut company, Doughnut Time. 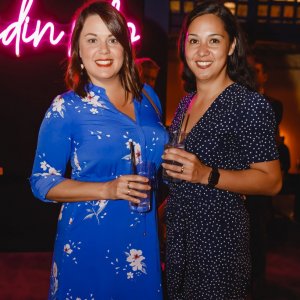 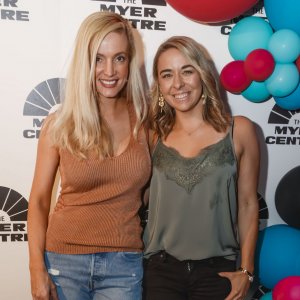 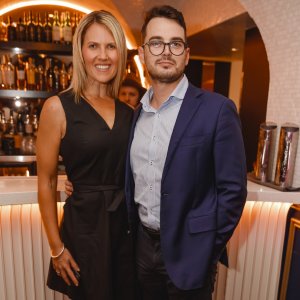 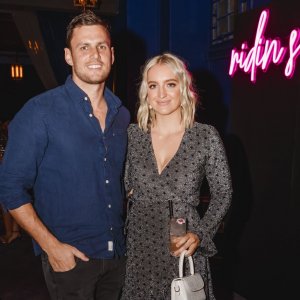 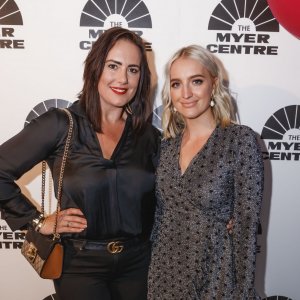 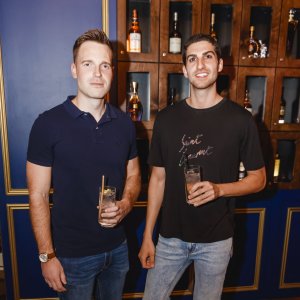 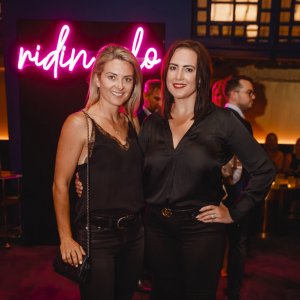 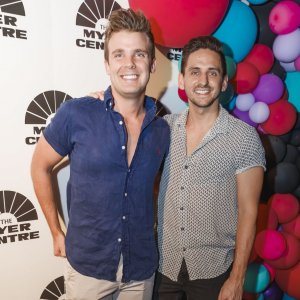 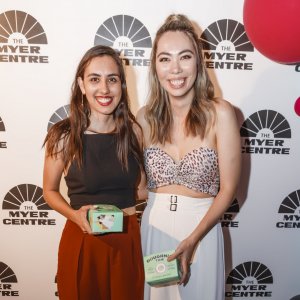