Serving heavenly food, pouring a fine beverage list, and delivering an indulgent experience – that is what the Walter’s Steakhouse on Brisbane’s Alice Street is all about.

Opening in March this year, Walter’s Steakhouse is the realisation of a  long-held dream now transformed into reality. The steakhouse is under the management of Jason O’Brien-Ross, who has more than 20 years experience working in fine dining, cafes and on cruises. Jason is proudly joined by a diverse team at the new steakhouse, located in the space previously occupied by Restaurant Two.

Adam Herbert, a well-known name in the national meat industry is plating up impressive dishes across the steakhouse’s menu. On that menu, you will find the likes of Polish Pierogi, Oysters Rockefeller and the house speciality — a Walter’s Porterhouse to share. Jason says the grain fed and dry aged angus steak, served in a unique fashion new to Australia, has been one of the of the restaurant’s greatest successes so far. “No one else is doing it in this style. It’s something we’re really proud of. It’s getting some great reviews; people are really enjoying that sort of experience,” Jason says.

Brendon Osmer, who formerly worked with Walter’s sister venue, The Gresham, is the mind behind Walter’s Steakhouse’s impressive drinks list. As bar manager, Osmer has curated an extensive offering of wines and cocktails. The drinks menu includes The Mineral House Martinis, a signature selection of dry, wet and savoury martinis that pays homage to the building in which Walter’s is located. Patrons can enjoy one of Osmer’s selections before or after a meal, or they can simply drop into the bar for a drink on its own. The venue operates as a standalone complement to the restaurant. Also on the team, Morgan Graham contributes her background in marketing and “very dynamic, very good customer focus” as the steakhouse’s assistant manager, Jason says.

With a team and concept in mind, the directors of Walter’s Steakhouse were faced with a final challenge — securing the perfect location for their venture. Real estate agents are often heard to preach “location, location, location” and for the early days of Walter’s Steakhouse, that old mantra stood true. The directors of the steakhouse found comfort that their heritage venue would never be knocked down to make room for highrise developments.

“Old Mineral House has charm. It’s 150 years old. We’ve named the restaurant Walter’s after Walter Hill, who was the first botanist who curated the Brisbane Botanic Gardens [located across the street.] We found it fitting that our restaurant pays homage to our location and heritage of Brisbane,” Jason says.

The steakhouse’s approach to local dining has already proved successful with Brisbane foodies who appreciate the quality of produce and presentation. “To us, the quality of our produce is paramount, and we do source as locally as possible.”

The combination of highly knowledge-able staff, innovative cooking styles and seductive design has seen Walter’s Steakhouse solidifying itself as one of Brisbane’s venues to watch this year. 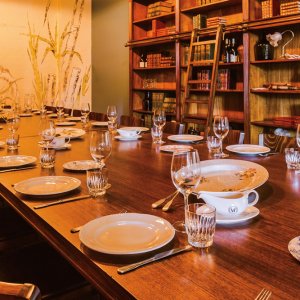 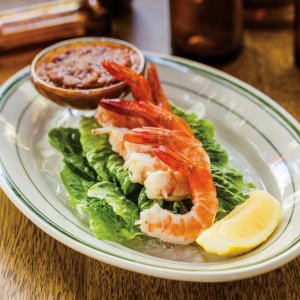 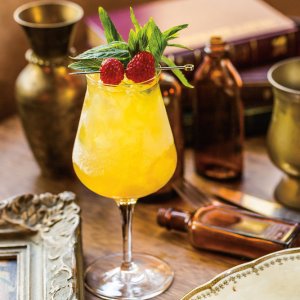 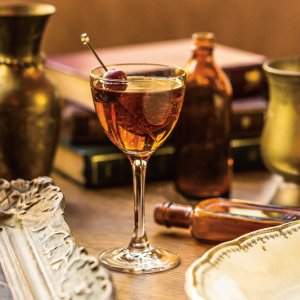 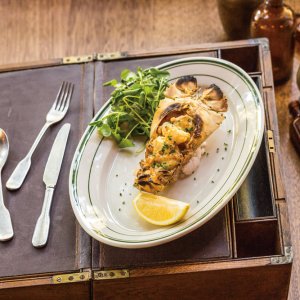 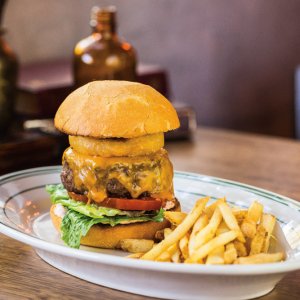 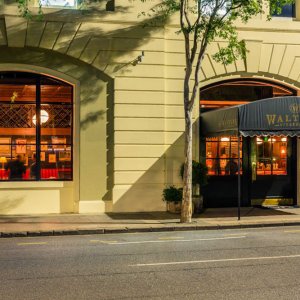 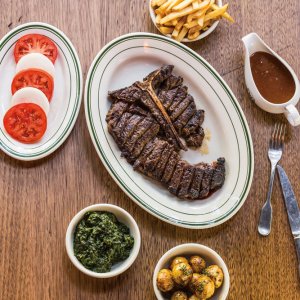 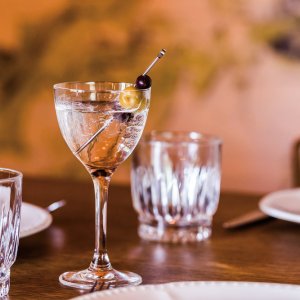