Global coworking company WeWork officially launched in Brisbane with Lord Mayor of Brisbane, Graham Quirk, opening its first location at 310 Edward Street on Wednesday 6 March. Brisbane is the third city in Australia for WeWork, following a number of locations across Sydney and Melbourne.

The space connects more than 1400 Brisbane entrepreneurs and business leaders to WeWork’s global network of more than 400 locations within a contemporary and flexible workspace environment. Some of WeWork’s Brisbane members include Zomato, Trust Code LTD and Deliveroo, reflecting the broad WeWork ecosystem of larger enterprise companies and startups interacting together.

The new workspace in Brisbane brings the number of WeWork locations to 100 cities and 26 countries around the world. WeWork has a total of 400,000 WeWork members worldwide. Brisbane Lord Mayor Graham Quirk welcomed the addition of a new, collaborative workspace to Brisbane. “Brisbane is Australia’s New World City and we are committed to supporting innovative organisations of all scales to ensure they remain in our city rather than going off shore. Brisbane is a leading innovation centre in the Asia Pacific and this new CBD hub will help provide start-ups and larger enterprises with maximum exposure while boosting our city’s economy and creating more jobs.”

General Manager of WeWork Australia Balder Tol said, “We’re thrilled to have officially marked our opening of WeWork in Brisbane. At WeWork, we’re providing entrepreneurs and businesses the opportunity to scale, grow and collaborate with like-minded individuals. We’re delighted to welcome our Brisbane members to our Australian portfolio”.

WeWork has also revealed the winner of its ‘win a workspace’ competition, where Brisbane-based entrants were offered the opportunity to spend a year at WeWork. Sustainability consultancy LIXO Environmental Services was awarded the prize, moving into 310 Edward Street on Friday 1 March. Pronounced Li-shu and meaning trash in Portuguese, LIXO is a Brisbane-born company that delivers tailor-made solutions for environmentally sustainable events across Australia. Founder and Director of LIXO Henry Smale, said he was excited to be joining the WeWork community.

Guests at the Brisbane launch event were offered a nourishing breakfast and full-day access to WeWork, as well as the option to participate in the company’s Wellness Wednesday activities, including High Intensity Interval Training (HIIT) on the building’s rooftop and lunchtime meditation.

Readers also enjoyed seeing the Socials from the opening. 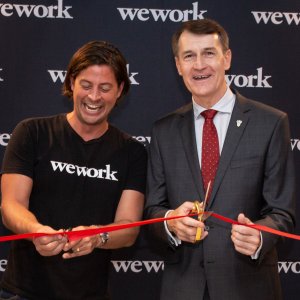 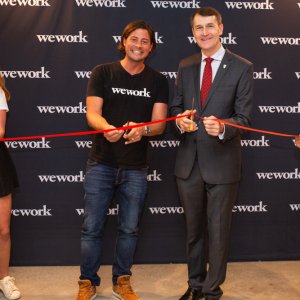 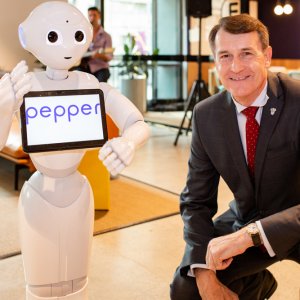 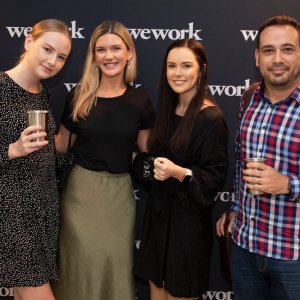 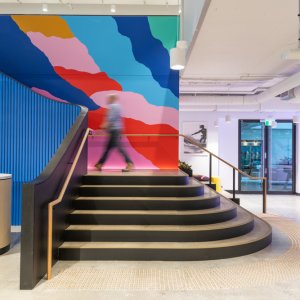 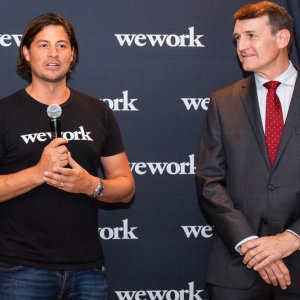