Published on February 6, 2018 | in Fashion, Play
From the motocross track to the Kardashian family mansion, Brisbane-born designer Bianca Whyte is taking the world by storm with her luxury clothing brand, Whyte Studio.

Launched in June 2017, the label is renowned for its trademark style: tailored, functional and unique outerwear, inspired by Bianca’s time as a professional motocross athlete.

“I have always celebrated women in sports, and initially wanted to create a stylish motocross riding label to inspire more girls to get into the sport,” said Bianca. “Motocross is still such a huge influence.”

Bianca’s fashion career began after she graduated from MSIT in 2011, with a job as a design assistant for the Kardashian Kollection. After one year in the job, she was promoted to Head Designer, and moved to Los Angeles (LA) to work closely with infamous sisters Kourtney, Khloe and Kim Kardashian.

“[The Kardashians] were so amazing to work with,” said Bianca. “I learned about designing for curves and the work hard #girlboss mentality.”

Four years in LA was a Hollywood dream come true for Bianca, where she designed for celebrities such as Cindy Crawford and Kelly Osbourne.

Highly ambitious and driven, Bianca wanted a new challenge, and accepted an opportunity to move to London to design for an emerging British label. Working for a small, start-up brand, she was able to learn the intricacies of the business, and during that time decided to launch her own line. In June 2017, Bianca started Whyte Studio, along with her mother and fashion icon Lynne Haywood.

And not only is she a successful athlete and designer; Bianca’s talents also extend to DJing. Known internationally as DJ Bianca Whyte, she spends her time in the UK, USA and Australia balancing her music and fashion careers.

“Living in LA I was exposed to many genres of music and social lifestyle. It’s a great way for me to let loose and play music for a dancing crowd.”

Travelling between three countries, and with her fingers in so many pies, Bianca’s life is a whirlwind of activity. “I love everything that I am doing and that always helps me keep going! I definitely believe in the work hard, play hard mantra.”

“I am so excited to see my vision come to life in my way. It’s so rewarding and challenging at the same time,” she said.

Her newest collection, Freestyle, will be launched during London Fashion Week, beginning 16 February. 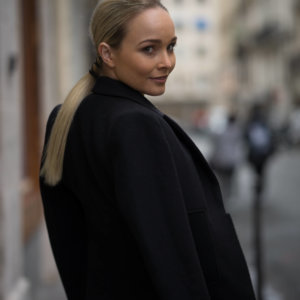 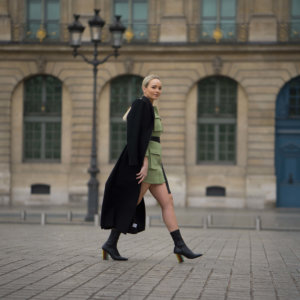 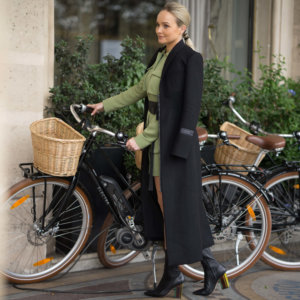 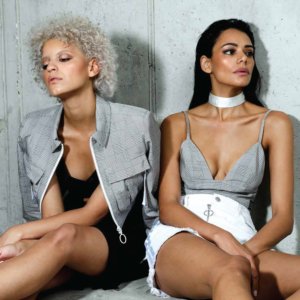 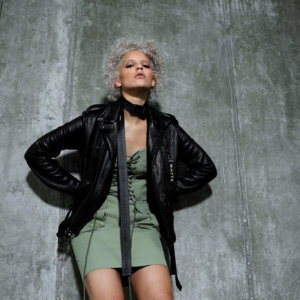 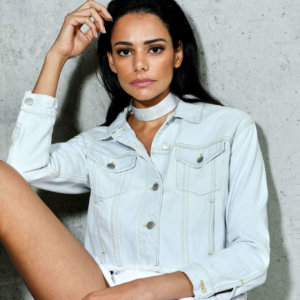 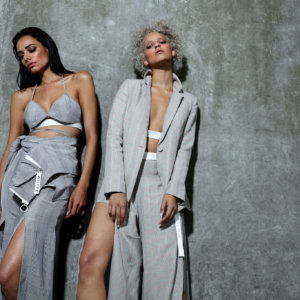 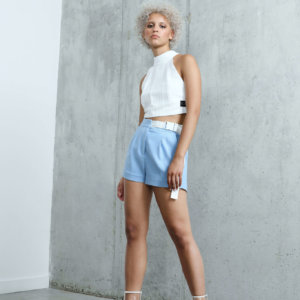 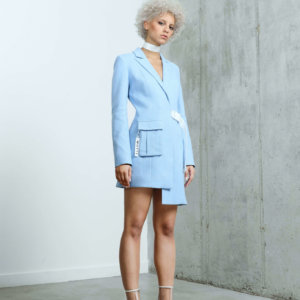