Guests came together at the Queensland State Netball Centre to celebrate women in sport on Thursday December 12, hosted by Ian Healys Captains Club supporting Aspriations4Kids in Sport.  Stars of the Brisbane Heat and the Queensland Firebirds were also in attendance at the event, and took to the court with guests for a friendly game of netball.

Readers also enjoyed our socials from the Rolls-Royce Launch 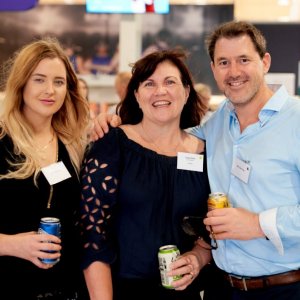 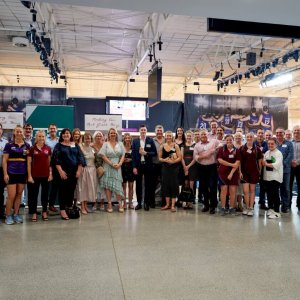 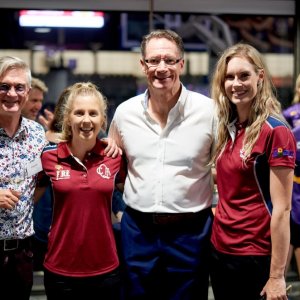 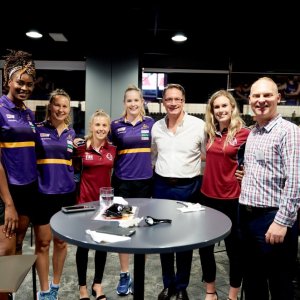 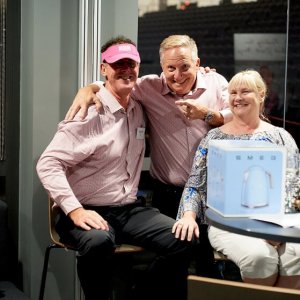 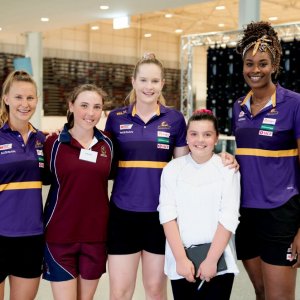 ← The One Residences
Marriott Christmas Carnival → 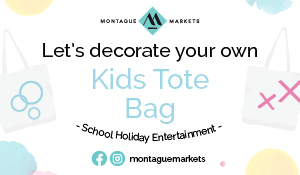