With its inner-city location, the Albion site has been earmarked for redevelopment by the Queensland Government for a number of years and is seen as an opportunity to improve connectivity and public transport facilities to better serve the local community. The proposed $750 million development aims to contribute to the revitalisation of Albion and will position the site as a community hub that provides new residential accommodation, office space, dining and shopping facilities, including $28.7 million of upgraded transport facilities and public access to the Albion train station. These improvements would complement planning currently underway by Queensland Rail for an upcoming accessibility upgrade of Albion train station which could include new platform access with lifts, raised platform sections for improved access and other accessibility features such as hearing aid loop, signage and tactile flooring surfaces.

Geon Property is currently working on design options to be submitted to Brisbane City Council as part of standard development application process. Designs put forward by the team will endeavor to respect Albion’s surrounds and support State Government planning objectives for transit-oriented developments including improved accessibility to the train station, a mix of residential, retail, commercial and community uses, high quality public spaces and streets, which are pedestrian and cyclist friendly, and medium to high density development within 800 metres of the train station. 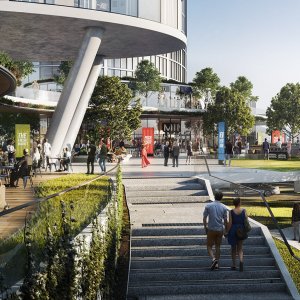 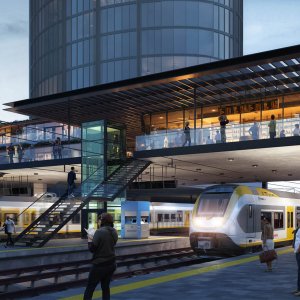 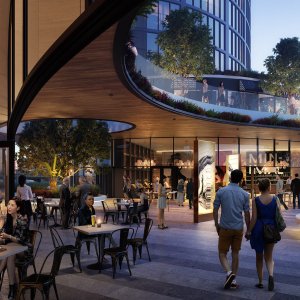