Bleach* cements itself as The Gold Coast Festival in 2019 with a program that promises to be the arts and cultural event’s most captivating year yet. The eighth annual festival runs from 17 to 28 April and heralds a new era for the Gold Coast while celebrating its unique rituals and culture with a jam-packed program that spans large-scale opera, award-winning dance, eye-popping cabaret, free live music, a thought-provoking political swimming carnival and a thrilling drive-in with a difference.

Across 12 days, the Gold Coast’s beaches, waterways, parklands and civic gathering places become playgrounds for contemporary performance and installation with Bleach* Artistic Director and CEO Louise Bezzina calling on everyone to come and play. “2019’s Bleach* Festival signals a new chapter for the city, taking place one year after the historic staging of the Gold Coast 2018 Commonwealth Games,” Louise said. “The Gold Coast has experienced a cultural revolution over the past few years with Bleach* at the helm and, as the Gold Coast continues to evolve, so too does Bleach*. In 2019, we’ll turn the city on with a program of incredible arts experiences that will inspire and invigorate citizens and visitors to the Gold Coast.”

Bleach* presents its largest event to date in 2019 with 28 unique productions and 132 performance including four world premieres, and three Queensland premieres, headlined by its centrepiece event, Verdi’s Requiem, on 27 April. The blockbuster music concert, directed by Opera Queensland Artistic Director Patrick Nolan and featuring more than 150 musicians and singers, is performed under the stars, with HOTA’s outdoor stage transformed into a fiery ceremonial sanctuary. “Verdi’s score is all-consuming and is one of the most beautiful pieces of music ever composed so this will be a very special, one-off concert for the city,” Louise said. “Requiem has soaring voices, the might and force of Queensland Conservatorium Symphony Orchestra, a spectacular outdoor stage and a few other visual treats to generate no end of goosebump moments.”

Bleach* again welcomes long-time collaborators The Farm, a Helpmann Award-winning and Gold Coast-based dance theatre company, to present newly commissioned work, Throttle. Billed as a “drive-in live-action movie with a difference”, Throttle is a B-grade thriller that plays out in front of an audience safely ensconced in their cars. “This intimate style of performance brings your personal fears to life with the idea that to embark on a new journey, you need to face up to your fears and overcome them,” Louise said. “Throttle has elements of stunt, the thrill of surprise, the eeriness of a stage lit by car headlights and incredible sound design that comes through your car speakers so you never quite know where the action’s coming from and what’s coming next.”

Also premiering in 2019 is Water Songs, a musical concert series that will travel through the Gold Coast’s waterways. Travelling minstrels will perform from the waterfront into backyards and public parks along the Gold Coast’s network of canals, creeks and channels. From canal to coast, Townsville’s Dancenorth presents Tectonic, a free 15-minute performance installation staged twice a night and inspired by the plight of Torres Strait communities whose island homes will be consumed by rising sea levels. Two acclaimed female-led works make their Queensland premiere at Bleach* in 2019: My Urrwai and Landing. Fresh from Sydney Festival 2018, My Urrwai is Ghenoa Gela’s funny and moving one-woman show recounting her journey as a gay woman from the Torres Strait raised in a family of Jehovah’s Witnesses.

See the full program on offer at this year’s Bleach* Festival online. 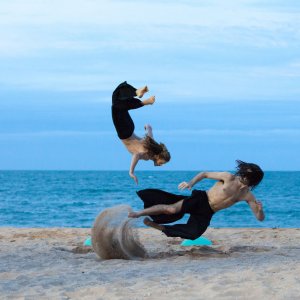 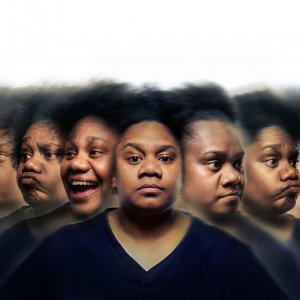 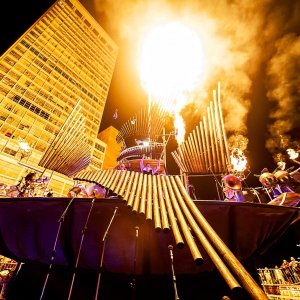 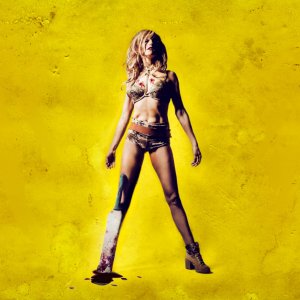 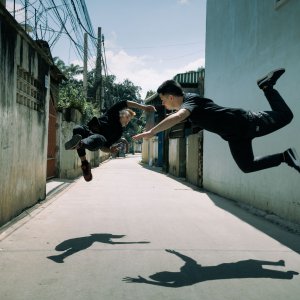 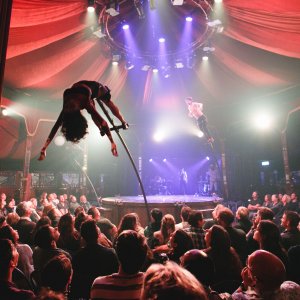 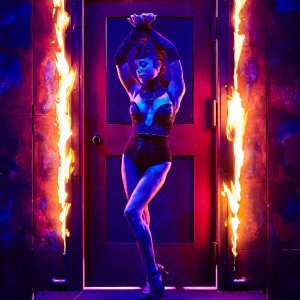 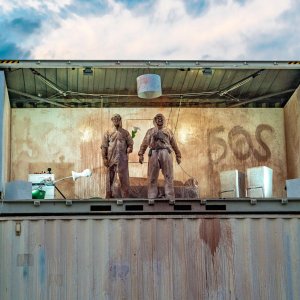 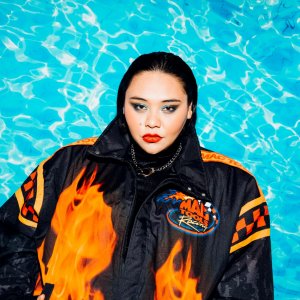 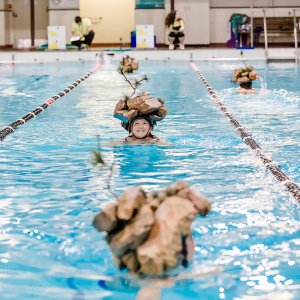 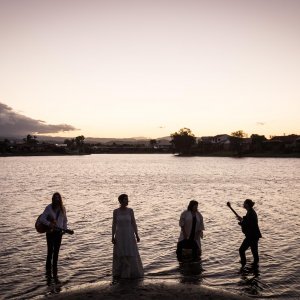 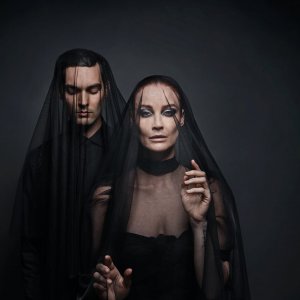