Published on February 23, 2018 | in Events, Play
Blues on Broadbeach driven by Frizelle Sunshine has announced 30 more acts to perform at the free festival, which will take place in Broadbeach from 17 to 20 May. With more than 160,000 visitors last year and an injection of $20 million into the local economy, this year is shaping up to be a cracker for blues fans.

Blues on Broadbeach caters to blues fans young and old with more than 150 live performances across the four days, combining blues, folk, soul, roots and rock, all right in the centre of the emerging hub of entertainment, the sunny Gold Coast. Better yet, the festival is free, making it the perfect holiday escape with friends or family.

The event will be held across more than 20 indoor and outdoor venues in the bars, restaurants, streets, and parks of Broadbeach, with both local and international talent taking the stage.

“Blues on Broadbeach continues the tradition of fine crafted blues music, pumping from every corner of Broadbeach in May,” said Program Director, Mark Duckworth.

“The festival prides itself on covering all genres of the blues spectrum and the 2018 program is a balance of amazing artists and diverse sounds from Australia and the world’s best. We can’t wait.”

This second line-up features the incredible Ash Grunwald, who, in his 11 year career, has been nominated for six ARIA awards and three APRA awards, winning two of the latter. Grunwald boasts global tours, collaborations with musicians both old and new, and critical acclaim as the bastion of traditional blues whilst being at the forefront of innovation. Off the back of his latest album NOW and his European tour, Ash is once again returning to Blues on Broadbeach with a hip-shaking new single.

“I can’t wait to get up to Blues on Broadbeach!” said Ash.

“I’ve had a lot of great gigs there over the years. A couple of years ago I did a rocking gig on the main stage, surrounded by people looking down from the balconies of their apartments…

“It made the space into a amphitheatre, and with the huge crowd in front, it was just a special way to play. This year we’re gonna make it a bit of a extravaganza, including a lot of special guests and a really big band. It should be a huge one!”

Minister for Tourism Industry Development Kate Jones said the 30 new acts were a great addition to an already stellar line-up of artists headlining the festival.

“Blues on Broadbeach has become one of Australia’s most iconic blues festivals and draws a strong crowd each year,” Jones said.

“This news will provide an added drawcard for blues fans to visit the Gold Coast and attend the event. Blues on Broadbeach is one of many Gold Coast events to feature on the It’s Live! in Queensland calendar, which will inject $780m into the Queensland economy this year.” 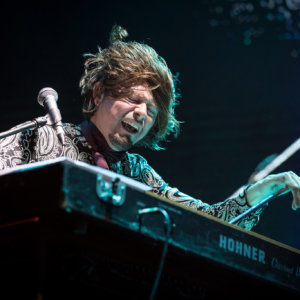 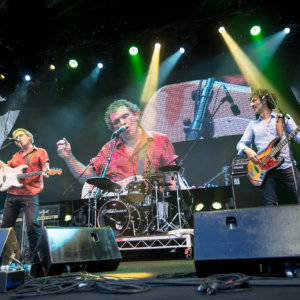 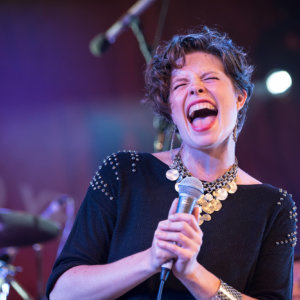 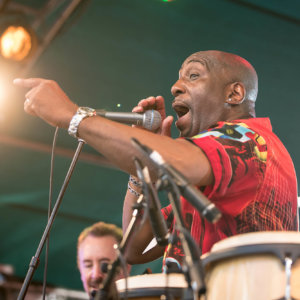 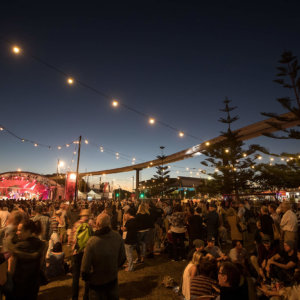 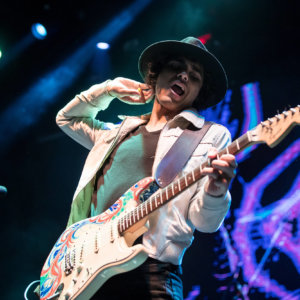 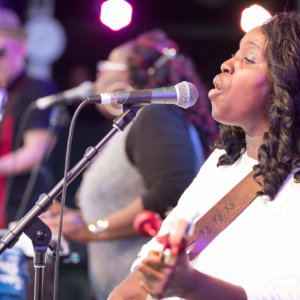 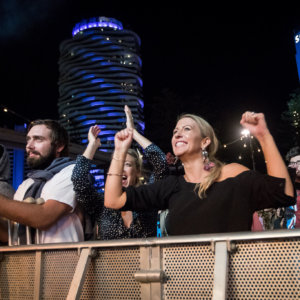 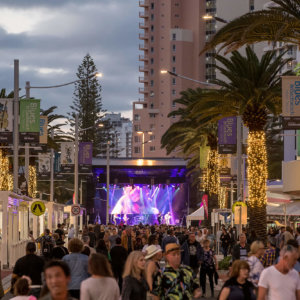 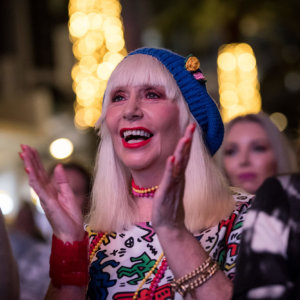 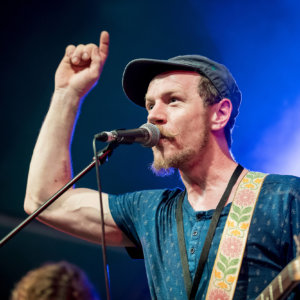 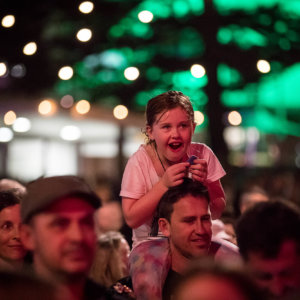 Words by Shannon Dennington
Images via Blues on Broadbeach