Legal eagles and bean counters caught up at one of the national accountancy firm, Hall Chadwick’s annual Christmas parties, which they hosted beachside at Melba’s on the Gold Coast on Friday 14 December. The firm, which started more than 130 years ago, has clients from around Australia but Brisbane insolvency boss Richard Croaker says the Queensland team know how to celebrate, some partying well into the night. 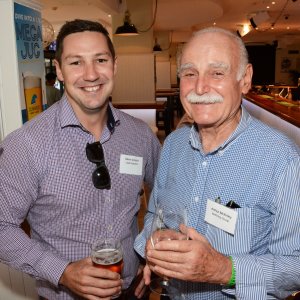 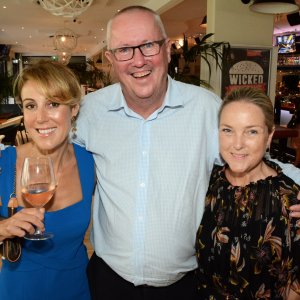 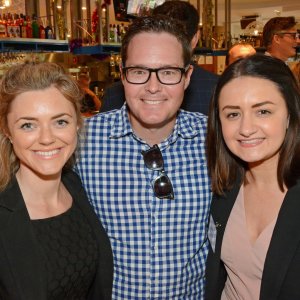 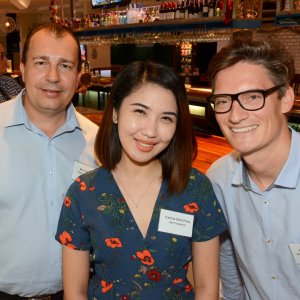 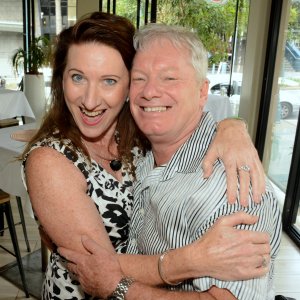 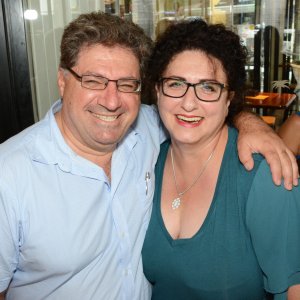 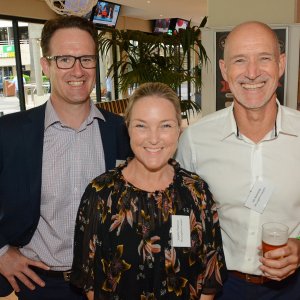 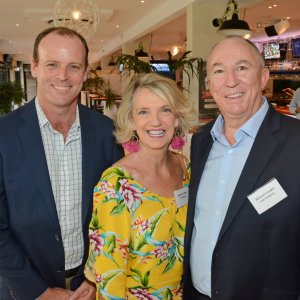 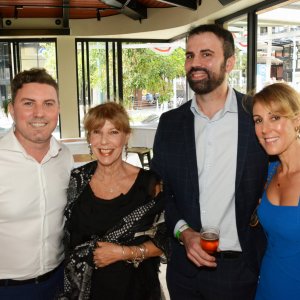