Cystic Fibrosis Queensland celebrated its Diamond Jubilee on Friday 23 July at The Greek Club in South Brisbane. The event marked 60 years of providing support, services and hope to families and individuals living with cystic fibrosis. Diamond Jubilee celebrations raised $115,000 between the Diamond Jubilee Donors Club, ticket sales and fundraising on the night for the charity. Award winners were announced recognising individuals who have dedicated their time to volunteer, fundraise or advocate in support. The event was MC’d by John Lazarou, founder of The Coffee Club, and also attended by Cr Vicki Howard and Cr Adam Allan along with board members, clinicians, members and friends.

Readers also enjoyed our socials from MOB City in the Sun 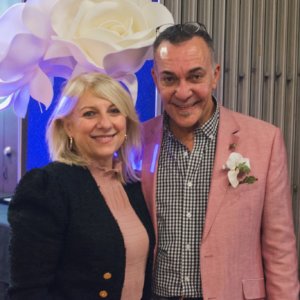 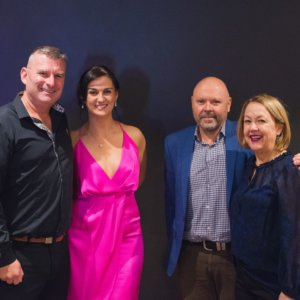 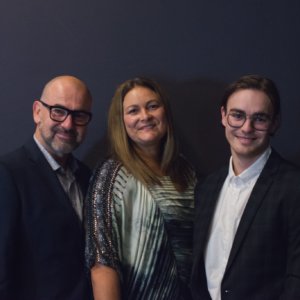 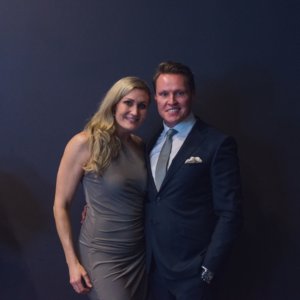 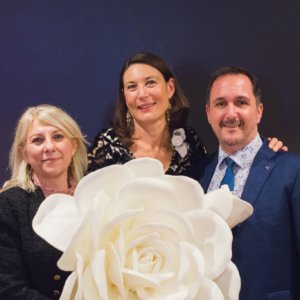 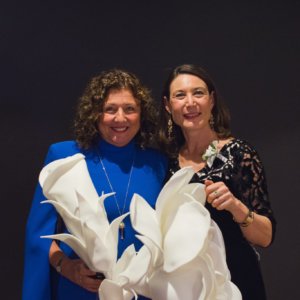