New Farm’s brimming cafe scene has gained a vegan gem, with plant based dining Dicki’s opening in February this year. The cafe is family owned and run by Zulueta siblings Diana, Lexi, Choy and Justine, inspired by the family’s first vegan member, their father Dicki. Having all been a part of the hospitality industry for quite some time, with Diana confessing they have always talked about one day opening a gasto venture together.

“Once we made the decision, it all happened and came together quite quickly,” said Diana. The cafe is open seven days and serves plant based foods that focus on flavour, with the aim that even non-vegans will love each dish. The design of Dicki’s is all about letting in natural light and giving the place a botanical feel. “The team at Woodsters Constructions helped us realise our vision with tones of grey, white and green coupled with our custom made furniture in natural timber,” said Diana.

The siblings are no strangers to the industry, with Lexi having managed various cafes in Melbourne and Brisbane as well as QAGOMA‘s resident cafe, Justine having managed Sol Breads, Choy working for Campos in Melbourne and has collaborated with Bearbones Specialty Coffee to create Dicki’s Alt Roast, and Diana has traded in hospitality for the corporate world but still works at Dicki’s when she visits.

The family chose their own neighbourhood of New Farm for the cafe, after noticing a lack of vegan food in the area, deciding that Dicki’s should be the place to cater to the growing plant based demographic. As a family, they have all been focused on keeping fit and healthy, with three out of four siblings are vegan themselves. Diana says, “Going plant based was the only choice for our cafe. Jacob Hayward, our chef, cooks up magic in the kitchen.” What makes Dicki’s differ from other coffee shops and café’s in Brisbane? Well, as Diana says, “you’ll just have to pop in and see for yourself”. 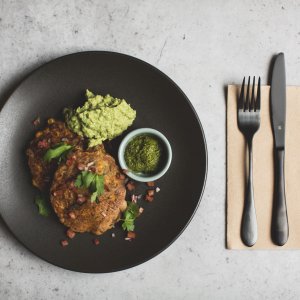 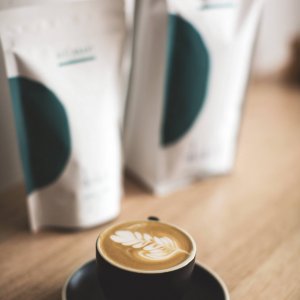 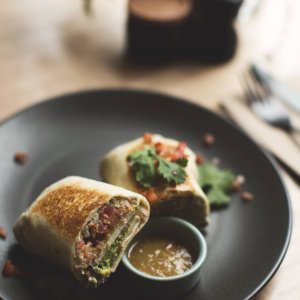