The beat on the street is the sound of a drum, and Drum Dining is serving up delights. Recently celebrating six months in establishment, owners Nick Pinn and Paul Hoffmann have allowed their respectable resumes guide Drum to new heights, each bringing upstanding experience to Newstead’s dining scene.

Pinn is behind such beauties like Malt Dining, Malt Pier, Malt Traders, Vaquero and On The Side, and Hoffmann previously sharpened his culinary skills as ex-Executive Chef at Cru Bar and At Sixes and Sevens. Together, they launched the modern-European restaurant halfway through 2017, the beautiful establishment offers both indoor and outdoor dining, including outdoor heating for those worried about the cold. Under Mirvac’s Unison development, the restaurant conjures major modern vibes within the food, with a European twist.

Cauliflower croquettes with leeks, gruyere and mustard, linguine with bay bug meat, chilli, gari, parmesan and lime and fish fingers with pine nut crumb are among the tasteful standouts of the menu. Not to be left aside, the bar provides a flavoursome foray with a bountiful list of wines and beer, eight signature cocktails, five spritz varieties, four espresso martini creations and several carafes of shared cocktails available alongside. The restaurant and bar is the perfect place to act as a local meeting house, a casual catch-up or birthday bash. 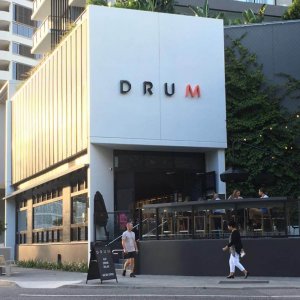 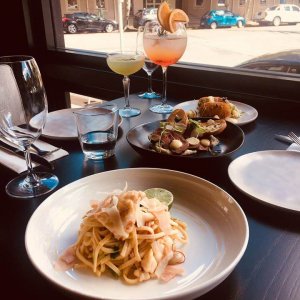 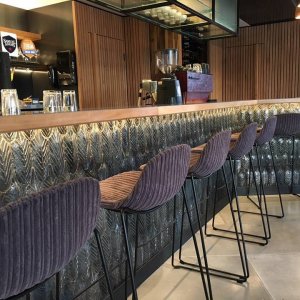 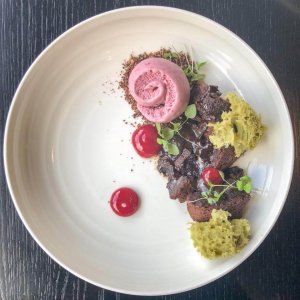 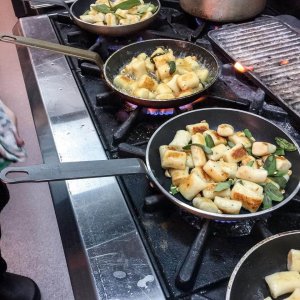 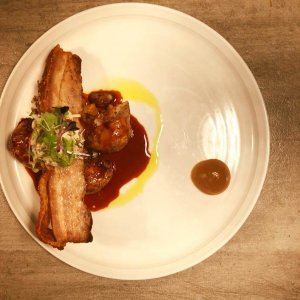