Festival 2018 kicks off tomorrow, in line with the long awaited 2018 Gold Coast Commonwealth Games. Celebrating the stories of Brisbane and the Gold Coast through the work of emerging and established artists, as well as the local community, the festival is 12 day extravaganza, featuring Queensland’s best exhibitions of art and performance, shining a spotlight on Aboriginal and Torres Strait Islander culture. On the Gold Coast, Australian favourites The Cat Empire will kick off the Festival with a show on opening night. Rite, an explosive and exhilarating acrobatic extravaganza taking place on Broadbeach’s Roundabout Stage, presents an entirely new take on Stravinsky’s The Rite of Spring.

Fresh Voices of the Commonwealth will see the Surfers Paradise main stage bursting with African hip hop beats, ska rhythms and hauntingly beautiful voices. Sparkle in the Sand, hosted by Australian drag superstar Courtney Act, this evening of song and dance also features a glittering cast, including Marcia Hines, Beccy Cole and Luke Antony. Fresh from Times Square in New York City is Holoscenes, a visceral performance artwork in which performers must adapt to the rapid rise and fall of water in a ‘tank’ on Surfers Paradise Beach. The Gold Coast’s own HOTA Choir will perform in GRRRL, a musical collaboration between female artists from around the world who will come together to tell their stories through song.

The Star Deck, a multi-story pop up at South Bank’s Cultural Forecourt, will host live music, performances, big screens and more throughout the duration of the Festival. The See My Story project will be displayed in the Queensland Performing Arts Centre‘s Tony Gould Gallery until 21 April, reflecting the personal and cultural identity of young people in detention, as well as those who have come into contact with the justice system. The Powerhouse Museum will host its Women of the World (WOW) Festival from 6 to 8 April, featuring performances, exhibitions, workshops, speed mentoring and stories about what it means to be a women in the modern world.

String Symphony, an interactive installation at the Cultural Forecourt, will invite passers by to work together to control a four metre tall, light-based puppet. Tales and Ales, part of the Queensland Poetry Festival, will take place on 12 April, showcasing Queensland’s finest spoken word and hip hop. Revolve will bring together a live DJ and circus performers, posing the question “how will young people re-imagine our world?”

Leading Brisbane musical acts, including art rockers Regurgitator, Ed Kuepper, Haiku Hands, Cheap Fakes, and hip-hop artist Urthboy will be among the myriad of musical acts performing at the Cultural Forecourt on 7 April. Nunukul Yuggera Aboriginal Dancers will allow audiences to experience the ancient Dreamtime, as descendants from several Indigenous tribes gather to tell their stories through song, dance, and other forms of cultural expression. Critically acclaimed performer Sean Choolburra will incorporate his stand-up comedy, dancing, singing and didgeridoo playing into a performance at the Cultural Forecourt. The full Festival 2018 program is available online.

Readers also enjoyed this story about the Commonwealth Games Baton.[/one_third] 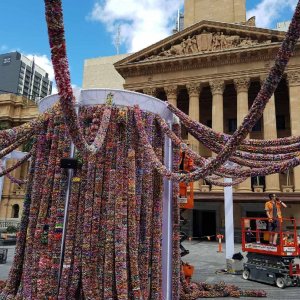 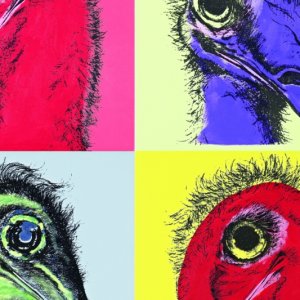 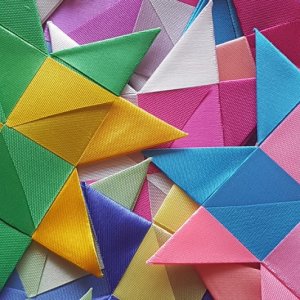