Guy Ritchie’s 2021 film Wrath of Man is the perfect revenge story for action lovers and those looking for a well written piece of crime cinema on the darker side.

Wrath of Man follows Harry ‘H’ Hill (Jason Statham) as he joins Fortico, a security transportation business that moves large sums of cash around Los Angeles. His new coworkers are suspicious of him: H is calm, calculating, and above all, mysterious. During an attempted robbery, H and his co-workers are held at gunpoint. H showcases skills beyond an average security guard when he single-handedly takes down the robbers with skilled combat. Who is H really and why is he working for Fortico?

The audience is introduced to Jackson (Jeffrey Donovan) whose motive crosses paths with H in his professional and personal life. Jason Statham’s H meets a colourful collection of characters throughout the film, notably Bullet (Holt McCallany), Boy Sweat Dave (Josh Hartnett) and Jan (Scott Eastwood) who round out the incredible supporting cast.

Guy Ritchie and Jason Statham’s track record proves they work well together. This film substantiates that 15 years later, proving the fourth time still has the charm. The film is very clearly a Guy Ritchie film: with slow-motion scenes, unique editing choices, and comedic dialogue. Wrath of Man is not for the faint of heart and is based on the 2004 French film Cash Truck by Nicolas Boukhrief.

Ritchie’s decision to move the story between time frames portrays H’s story in the perfect order for the audience. Guy Ritchie’s Wrath of Man features multi-layered fight choreography for the audience to marvel at. The story has plenty of twists to keep you on the edge of your seat and your heart pounding in your chest. 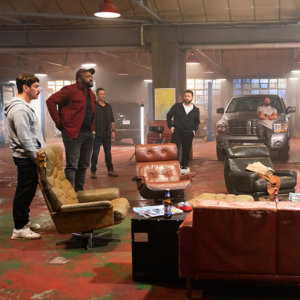 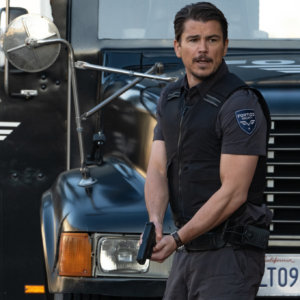 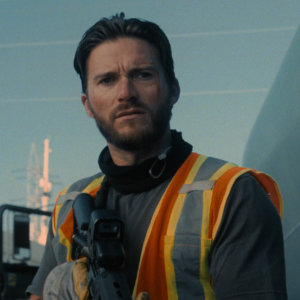