Published on January 30, 2018 | in Play
Karen Phillips, one of Australia’s most sought after communication strategists, has been named this years Gold Coast Citizen of the Year.

Ms Phillips has been honoured for her avid support of women’s cancer charities and other causes in an award ceremony at the Q1 Hotel on Australia Day.

Highly focused on giving back, Ms Phillips has assisted in raising more than $2 million for charities and not-for-profit organisations.

Previously, Ms Phillips has been an Ambassador for the City’s Vinnies CEO Sleep Out, as well as emceeing many large-scale fundraisers.

She has been a board member of the Gold Coast Community Fund for the past 10 years, and is also a supporter of women in business, working with a number of organisations related to the cause.

Ms Phillips has been manager and host of one of Australia’s longest-running women’s business clubs, Early Risers on the Gold Coast, for more than 22 years.

She is also the Executive Director of the Australian Institute of Women and founder of the Women in Business Awards of Australia. These awards celebrate the achievements of women in cities and regional areas and are now in their sixth year on the Gold Coast. Ms Phillips has also created a national program to inspire and mentor women, the Women’s Words Project and has authored an accompanying book, Women’s Words Of Wisdom, Power & Passion,

The highly acclaimed book features inspiring insights from 50 iconic Australian women and launched in celebration of the centenary of International Women’s Day.

“The program aims to provide high potential young women with the essential leadership skills that they will need to engage in a meaningful career and future,” says Ms Phillips.

No stranger to awards, Ms Phillips has previously been honoured with an Australian Young Citizen of the Year award for her outstanding work as a teenager.

Readers may also be interested in this story about the Queensland Tourism Awards. 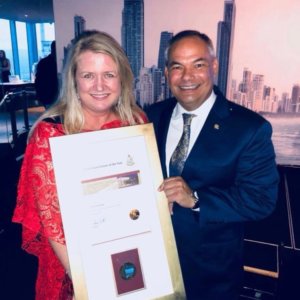 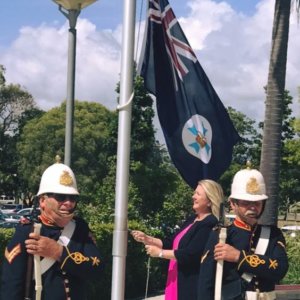 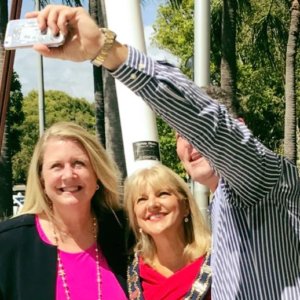 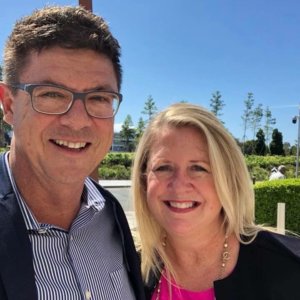 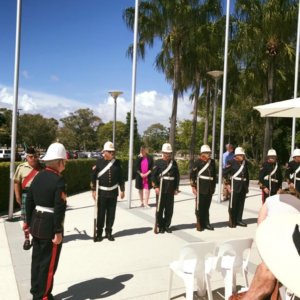 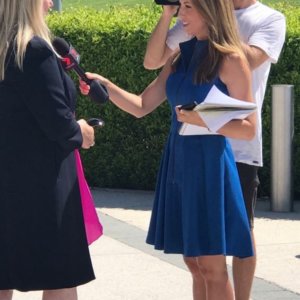