Through a series of flashbacks, we see the story of Molly’s Game, a high stakes poker game that sees celebrities and millionaires alike rub elbows. Molly defers a year of law school and begins working as a personal assistant. She works for the unbearable Dean Keith, brought to life by Jeremy Strong.

After assisting with Dean’s poker games, she finds herself hosting her own games for his guests, but in more glamorous settings with higher stakes.

Jessica Chastain shines as Molly, a determined, power hungry lead. As the film progresses we learn the reality of a life swimming with the sharks, or in Molly’s case, running poker games for mafia affiliates .

One key strength of Jessica’s performance as Molly is the portrayal of depression and drug addiction. Raw and realistic, you can’t help but feel for Molly.

Under the pearl Chanel necklaces and Christian Louboutins, there is a real woman with real problems. Perhaps the most important are her ‘daddy issues’ caused by a tumultuous relationship with her father, played Kevin Kostner.

Her fictitious lawyer, Charlie Jeffery, was created by screenwriter Sorkin. Played by Idris Elba, Charlie was created to draw out the the fascinating details excluded from Molly’s autobiography.

Jessica Chastain and Idris Elbas’ onscreen chemistry is refreshing in its ability to provide two strong main characters, without dependence on romance. Two driven, intelligent characters share time on screen with a strength that makes the story feel all the more real.

While the mind can’t help but wonder, Aaron Sorkin did notably well at achieving one of his goals while creating the film.

He avoids creating a desire “to figure out which character is supposed to be which real-life personality.”

Molly’s Game is the intelligent and snappy recreation of Molly Bloom’s intriguing story. It finds a satisfying balance between action, drama and comedic relief.

Readers also enjoyed this review of Three Billboards Outside of Epping, Missouri. 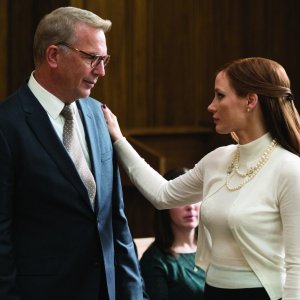 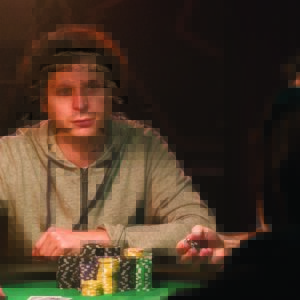 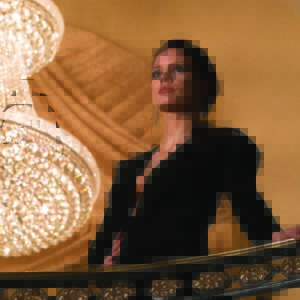 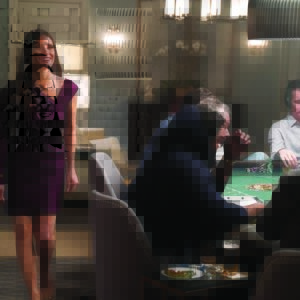 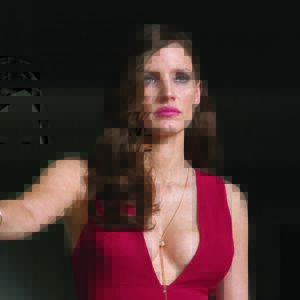 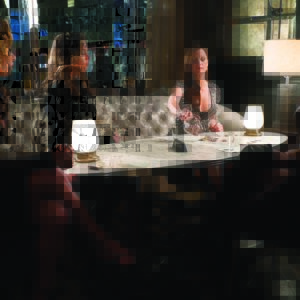 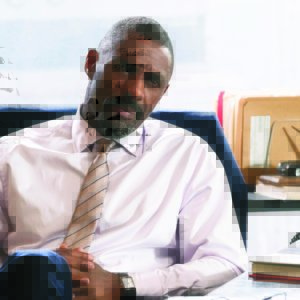 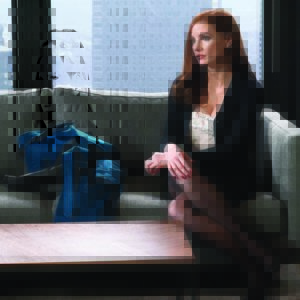 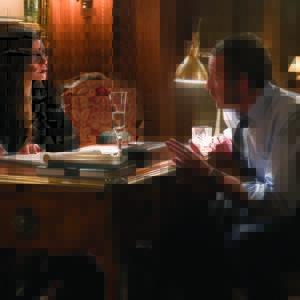 Words by Olivia Gliku
Images via Entertainment One