From Hope Island and Paradise Point, all the way to Ashmore and Bundall, 120 local legends carried the Queen’s Baton across the Gold Coast, as the city gets set  for the 2018 Commonwealth Games. Among the everyday heroes were some of Australia’s greatest athletes, including Nikki Hudson, former Hockeyroos captain and two time Commonwealth Games gold medalist.

“Having been an athlete for so many years, you think I’d be used to moments like this but I’m actually a little bit nervous,” said Nikki. “It’s really nice to be here chatting to all the other baton bearers as well, it helps alleviate the nerves a little bit.” The legacy of the Games was on the mind of batonbearer Daphne Pirie AO MBE, whose wealth of athletic experience has seen her inducted into the Queensland Sport Hall of Fame.

“Today is significant for me because [the QBR] is here on the Gold Coast. My passion is sport and I know what this event [GC2018] is going to do for us. What it’s taught us all too, is about the countries and nations of the Commonwealth. We’ve watched the way each country has accepted the Baton and it’s so exciting to think it’s now down to us locals. It’s a wonderful opportunity… Our athletes will be the winners because we will now have, and can now boast, international-standard venues.” The Queen’s Baton also dropped into some of these venues, stopping by the Anna Meares Velodrome and Belmont Shooting Centre to inspire Aussie athletes in training.

Three time Commonwealth Games gold medalist Bronte Barratt picked up on the excitement of the day. “I’m actually feeling pretty nervous, but I am really proud to be here today and I can’t wait to get on the road. “It means a lot to me to be representing Brisbane and my family, who are all here today, particularly because my Granny ran with the [Olympic] Torch in 2000 so it has an extra level of meaning for me.”

The baton traveled to the Gold Coast after a weekend in Brisbane, being carried through South Bank by WBO World Welterweight boxing champion Jeff Horn. “It means the world to me to do this, to hold the Queen’s Baton in South Bank, so close to where I fought Manny Pacquiao and had a great victory,” said Jeff. Swimming legends Grant Hackett, Susie O’Neill and Kieren Perkins, Paralympian Daniel Fox, and singer Dami Im were among some of the batonbearers who carried the Queen’s Baton through Brisbane and South East Queensland.

Readers may also be interested in the Commonwealth Games Festival. 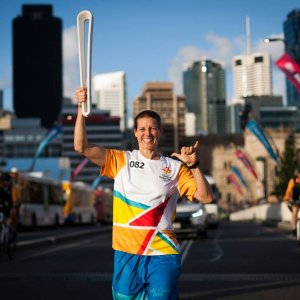 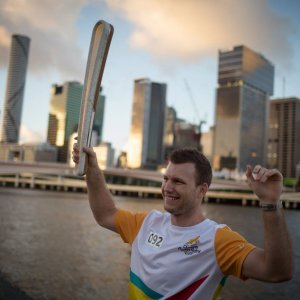 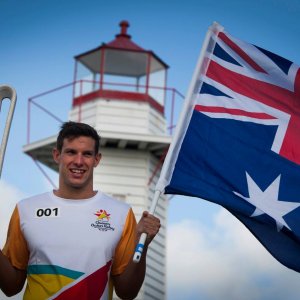 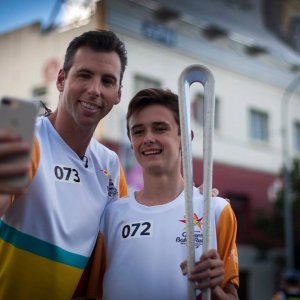 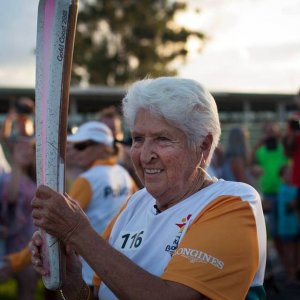 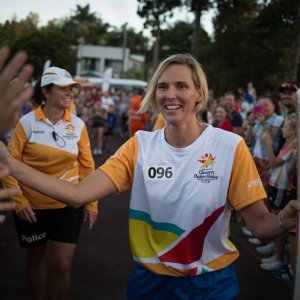 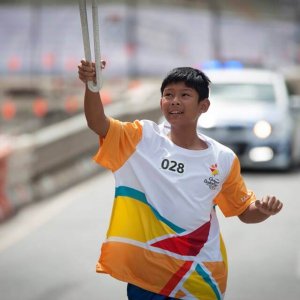 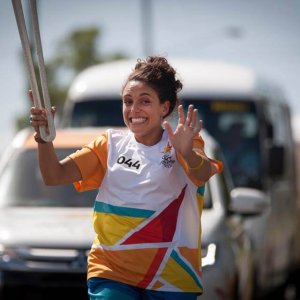 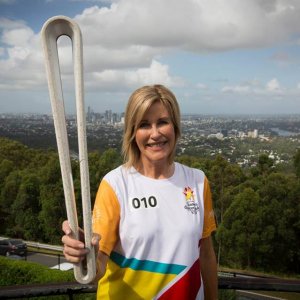 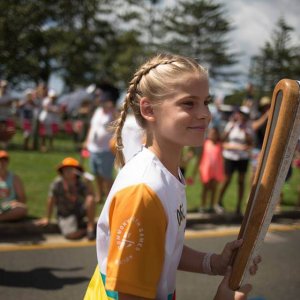 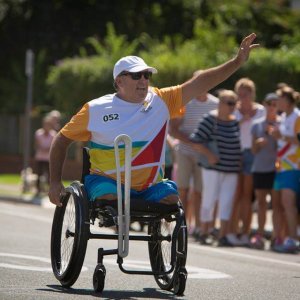 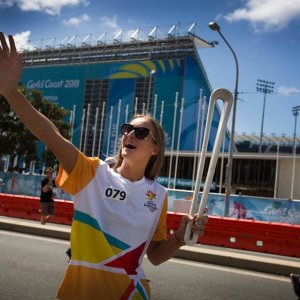 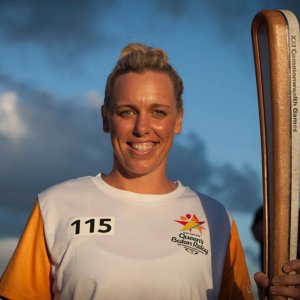 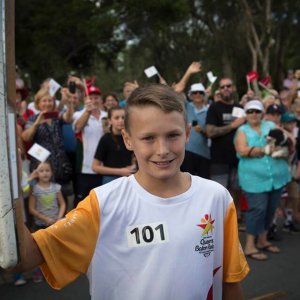 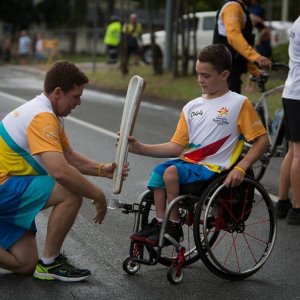