HOTA, Home of the Arts welcomes the warmer weather with UPSPRING – the new live program bursting with great art and live performances. Over the next few months, audiences can expect intimate performances by some of Australia’s best singer-songwriters, live music in the sunshine, local storytelling, panel discussions, movies, and ballet.

UPSPRING kicks off this October with its Supper Club events, an opportunity to get up close and personal during a series of Saturday nights in HOTA’s Lakeside Room, with tickets including great food and performance from the irrepressible, Dami Im (Oct 17), Sarah McLeod (Oct 24), Katie Noonan (Oct 31), Washington (Nov 7) and Sahara Beck (Nov 28).

As a program highlight, Queensland Ballet takes to the stage from November 12 to 14 with a ballet of the romantic era. Circa’s Peepshow turns cabaret on its head on October 17 from the thrillingly acrobatic to the comically playful. On October 25, Neil Diamond’s iconic Hot August Night Album will be performed by The Good Band as they bring their own flavour to HOTA’s Outdoor Stage.

While for cinemagoers, the Gold Coast Film Festival will be curating the Queer Film Festival on November 8 to 10 in HOTA’s Cinema featuring a series of vivid and engaging films; National Theatre Live returns to the stage with James McAvoy in Cyrano de Bergerac (Nov 14); and there’s a feast of bite-sized cinema with Flickerfest 2020 and more. Magic Beach is the new stage adaptation of the classic Australian book by Alison Lester AM on November 13 to 14, from the team behind The Gruffalo.

HOTA joins forces with VAULT to present The F Word on December 5, with a day of panelists discussing feminism in the art world, chaired by one of Australia’s leading curators and art advisors, Alison Kubler. Throughout December, HOTA’s popular Fridays on the Lawn continues with 12 Days of Christmas – free live music throughout the HOTA parklands celebrating the festive season, with performances from several Queensland artists including Benny D Williams, Trichotomy, Bobby Alu, Karl S Williams, and plenty more. 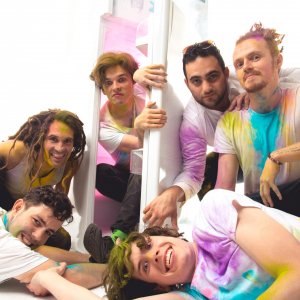 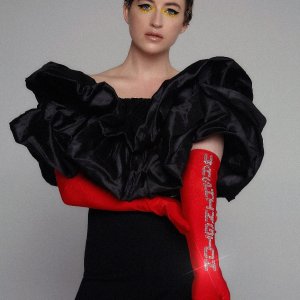 HOTA Supper Club - Washington - Credit as 'She Is Aphrodite' 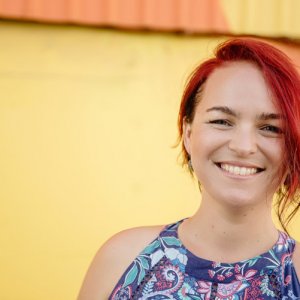