Published on January 30, 2018 | in Arts, Play
Little Seed Theatre Company has secured performance rights to Broadway’s Wicked, with the company’s troupe expected to present the show this September at The J Theatre in Noosa.

Having only been in production since 2009, Little Seed Director Johanna Wallace says the company is excited to produce one of the longest running Broadway shows of all time.

“Presenting a musical of this calibre is another step up for us and we are super excited,” says Johanna.

The original production of Wicked, staring Idina Menzel and Kristin Chenoweth, premiered on Broadway in 2003.

It is an alternative telling of The Wizard of Oz that shares the enthralling story of Elphaba,the Wicked Witch of the West, and Galinda, the Good Witch of the North.

Elphaba, born with emerald green skin, is smart, passionate, and misunderstood where Galinda is beautiful, ambitious, and popular. Their relationship begins as a rivalry that then turns into the unlikeliest of friendships until the world decides to call one good and the other wicked.

Among the memorable numbers are No One Mourns the Wicked, Popular, and the spine-tingling Defying Gravity.

Auditions for Little Seed’s production of Wicked will be held in March.

“We will need a large ensemble cast for Wicked, so this production is an ideal opportunity for the Sunshine Coast’s talented young performers,” Johanna explains.

“We encourage everyone to audition – whether it’s their first time in a production or they have ambitions of a starring role. We are opening up the lead roles for double casting, so there are plenty of opportunities for our young performers to shine.”

Each one person will be adding to the stage and team experience, as well as learn lines, have costume fittings and perform on stage.

Reader also enjoyed this story about the Elizabeth Street Pictures. 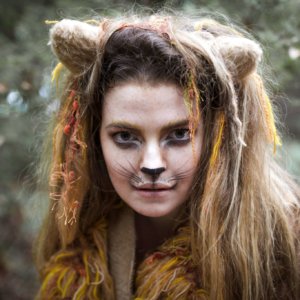 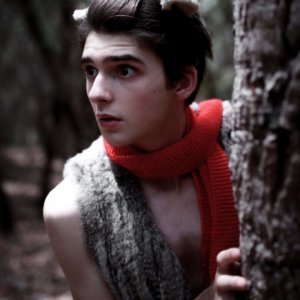 Past Production of Narnia 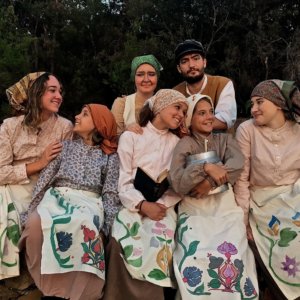 Little Seed's production of Fiddler on the Roof