Sunnybank’s Lunar New Year celebrations finished with a bang, with a rooftop party and fireworks spectacular lighting up the Sunnybank Plaza on Saturday 16 February.

More than 10,000 partygoers were immersed in the colour and culture of Asia as the entire Sunnybank rooftop carpark was transformed into a celebration reminiscent of a traditional lantern festival. The rooftop was filled with the sounds of lion dancer drums, K-pop performances, and traditional musical acts. There was an abundance of delicious food and drink with more than 60 authentic Asian restaurants offering up their delicacies – it is the year of the pig after all.

Finally, hands-on activities like lantern making, calligraphy, and tea ceremonies kept everyone entertained until the impressive fireworks display lit up the night sky.

Readers also enjoyed this story about the Logies returning to the Gold Coast. 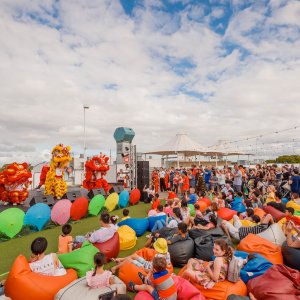 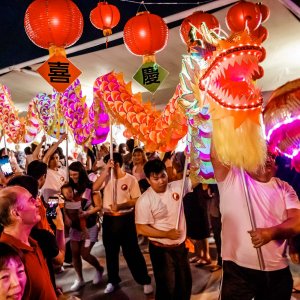 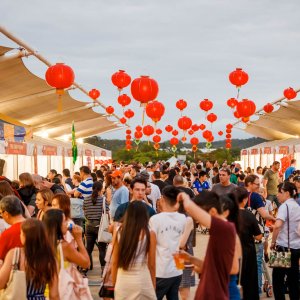