Two major artists, Michael Nelson Jagamara and Imants Tillers, were reunited in 2001 at FireWorks Gallery’s Winn Street Studios in Fortitude Valley. Later that year they completed their first collaborative work Nature Speaks Y / Confused Possum. Since then, an additional twenty paintings have been completed,  five of which will form the centerpiece of The Call from Papunya.

Alongside the collaborative paintings will be an additional twenty two paintings, sculptures as well as a magnificent hand knotted New Zealand wool rug, created by the artists individually, which will act as reference to the centrepiece works. Michael was the recipient of the inaugural 1984 Telstra National Aboriginal Art Award. During the late 1990s, he reinvented his approach to painting with a more expressive style, maintaining that his stories have never changed. The artist’s significant contribution to art was recognised in 2008, when he was awarded an Honorary Doctorate from the University of New South Wales.

Three years earlier, Imants himself was awarded a Doctorate of Letters by the University of New South Wales after a longstanding career, including representing Australia at the Venice Biennale (1986), Documenta 7 (1982) and the Sao Paulo Bienal (1975).Both Imants and Michael have been selected for noteworthy public commissions as well as group exhibitions such as Dreamings: Aboriginal Australian art meets De Chirico at the Museo Carlo Bilotti in Rome.

In July 2018, the most comprehensive retrospective exhibition of Imants’s work to date will be held at the Latvian National Museum of Art in Riga. A feature length documentary on his life and work, produced by the Juris Podnieks Studio, Riga, will be released at the same time.Both artists works are held in numerous private, corporate and most public collections in Australia and overseas. Recently, the 2017 work Metafisica Australe was acquired by Queensland Art Gallery and Gallery of Modern Art.

Readers were also interested in our story Harvest Exhibition. 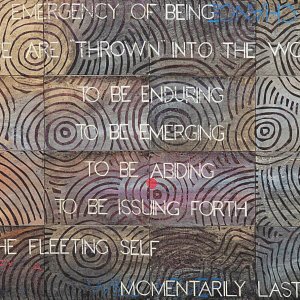 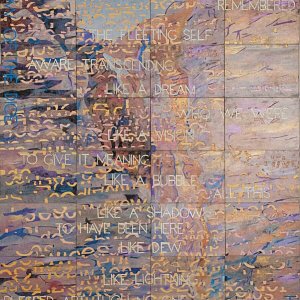 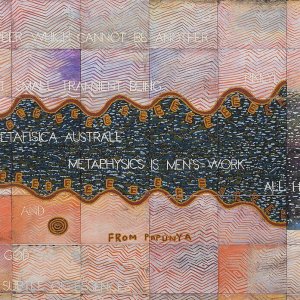 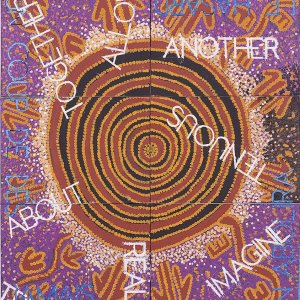 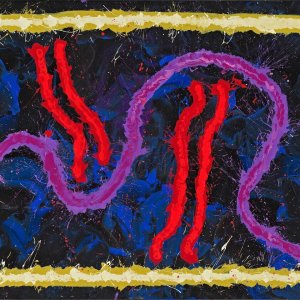