The Sir Thomas Brisbane Planetarium is an integral part of the Mt Coot-tha precinct and one of the premier planetariums in the Southern Hemisphere. The Planetarium was officially opened on 24 May 1978 and last month more than 2500 people joined in celebrating its 40th anniversary at a special event on the 26 and 27 May.

Over the past 40 years, the Planetarium has welcomed more than two million visitors and many residents shared their best memories as part of the celebrations. The five best memories earned a place in a time capsule which was placed beneath a new display in the Planetarium and will remain closed until July 2037, when Brisbane experiences it first total solar eclipse in more than 200 years.

The Planetarium continues to be a popular destination for people of all ages and abilities and the Council is committed to continuing to enhance it as a lifestyle and educational hub. The planetarium has many upcoming exhibits including We Are Aliens narrated by Harry Potter actor Rupert Grint, Capturing the Cosmos narrated by Australian actor Geoffrey Rush, Stories in the Stars, Passport to the Universe narrated by Tom Hanks and Dynamic Earth narrated by Liam Neeson.

Readers also enjoyed this story about the Byron Writers Festival. 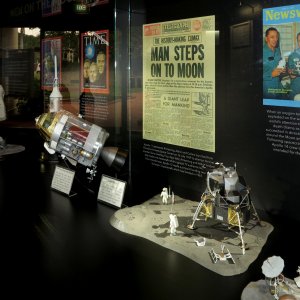 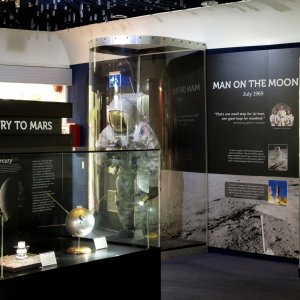 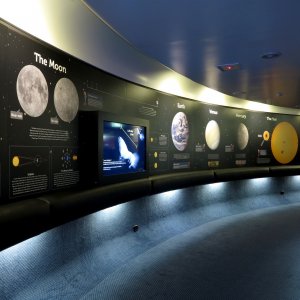