From well known favourites like Whitehaven Beach in the Whitsundays, to lesser known gems like Jungle Surfing at Cape Tribulation, Queensland boasts an abundance of “do before you die” experiences for the modern traveler, but there a few locations in particular that comprise the ultimate sunshine state bucket list, according to Australian travel company Experience Oz.

The list includes holiday destination heavyweights, such as Gold Coast theme parks and Australia Zoo on the Sunshine Coast, as well as less familiar adventures through the states most significant historical sites. These included adventure tours through Rockhampton’s Capricorn Caves and Brisbane’s Boggo Road Gaol.

Toowoomba’s tranquil Ju Raku En Japanese Garden was also included on the list. The four and a half hectare Japanese Garden located at The University of Southern Queensland is one of Australia’s largest and most traditionally designed Japanese gardens, combining 230 species of Japanese and Australian native trees and plants, as well as mountain streams and waterfalls, to create three dimensional pictures and seamless, restful harmony.

Unsurprisingly, the states flagship natural wonder, the Great Barrier Reef, was selected as a must see for globetrotters. The Great Barrier Reef is larger than the Great Wall of China and the only living thing on earth visible from space. It is home to 400 different species of coral, 1500 species of fish, and is also a rare breeding ground for humpback whales and Dugong, and endangered species.

Experience Oz Marketing Manager Matt Hobbs said they were pleased to showcase the state’s incredible diversity of things to see and do. “Everybody knows about Queensland’s excellent aquatic experiences – many of which dominated the list – yet there’s far more to the state than just those,” Mr Hobbs said. “There are so many more hidden regional gems that are yet to be explored by both travelers and locals alike.” 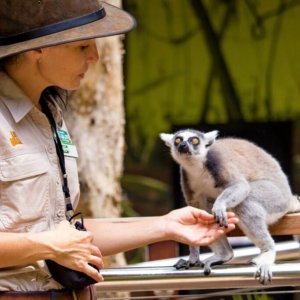 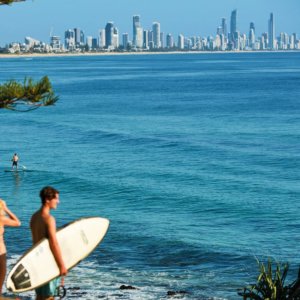 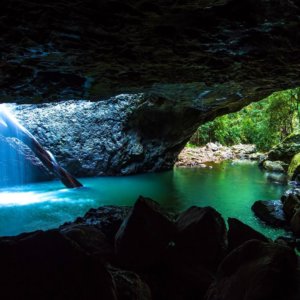 ← Chef a Cut Above
AWOL Exhibition →