Pawel Pawlikowski, the Academy Award-winning director of Ida (2013), has firmly planted another feather in his cap with the release of Cold War (2018), a luscious fable charting two lovers caught between East and West in 1950s Europe.

Spanning fifteen years, Cold War begins in 1949 in the ruins of post-World War 2 Poland, when the Soviet state enlists pianist Wiktor (portrayed by Tomasz Kot) to form a touring musical ensemble and thus rekindle the nation’s pride. While searching villages for possible candidates, Wiktor falls in love with Zula (Joanna Kulig), an inexperienced but charismatic singer with a criminal past. However, their affair is threatened when Wiktor is ordered to revamp the ensemble’s folk music repertoire with communist, Stalin-supporting undertones; while Zula is content to enjoy her fame behind the Iron Curtain, Wiktor flees to Paris, eager to live among the urban intelligentsia.

Though Zula and Wiktor’s on-again, off-again relationship wanes into infuriating territory at times, Pawlikowski’s black and white cinematography is staggering.The images are crisp and dynamic, a betrayal of the story’s sixty four year-old setting.  Pawlikowski elegantly foregrounds the restlessness and intangibility of love and politics, which is especially pertinent for the Polish public, who continue to grapple with the lingering threat of communism.

The ensemble’s musical numbers are similarly profound. The songs are the very antithesis of our virtual world and its electronic culture; Zula and her comrades wield only their voices to contemplate and revere Poland’s resilience.

Cold War is a gorgeous introspection of the unknowability of love and politics; how two strong, creative entities can endlessly clash despite their best intentions. 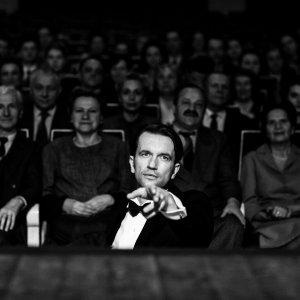 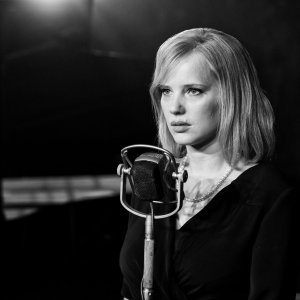 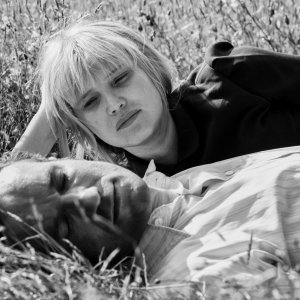