REVIEW: The Art of Loathing

The Art of Loathing is a thought-provoking, emotive, and captivating short film that captures the essence of modern society in just 13 minutes. The film follows cynical artist, Lux, as she sets out to spark creativity for her latest project.

Lux has a bizarre consultation with her psychologist which leaves her in a psychedelic trance, but one that will change the way she views herself and her art. In a constant battle with societal pressures and norms, Lux breaks free from the expectations and in turn is more creative than ever.

With strong metaphors throughout, Lux battles with the idea of following the crowd represented as sheep in the film. Director and writer, Ally Ryan, masters the psychedelic trance scenes, with long detailed shots, intricate costumes, and theatrical expression.

Jina Venice shines in her role as a jaded artist, Lux. The cast also includes Gene Banyard who plays Dr Kouneli and the Sheep Queen, Gabby Carbon. The film was funded entirely by donations and the majority of the budget was allocated to the iconic ‘Sheeple Masks,’ worn in the psychedelic trance scene. From the plot to the soundtrack, the film was creatively thought out to portray the message. The Art of Loathing features an original soundtrack with music genres such as opera, psychedelic rock, progressive rock, and experimental jazz elements.

The screening was at New Farm Cinemas, the theatre was buzzing with excitement and support for the film. Followed by an after-party at La Ruche, we ate canapes, enjoyed beverages and a sensational drag performance all while absorbing the film and discussing our interpretations. The Art of Loathing is now playing in the shorts catalogue for the Melbourne Lift-Off Film Festival. 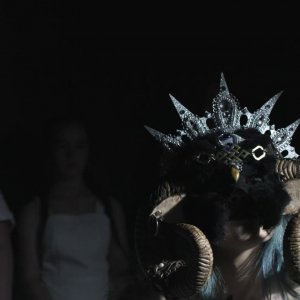 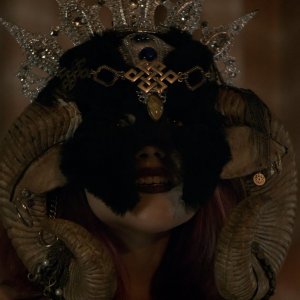 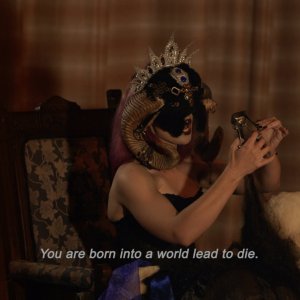 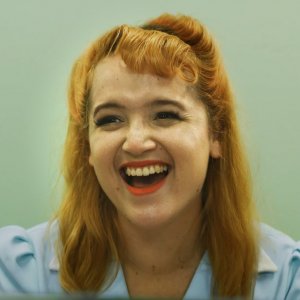 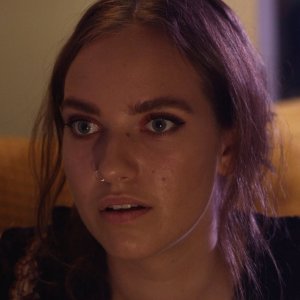 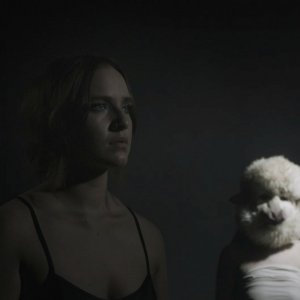 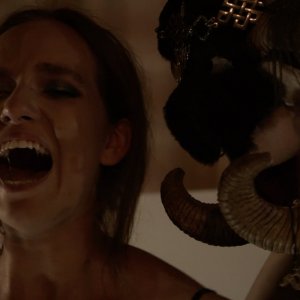 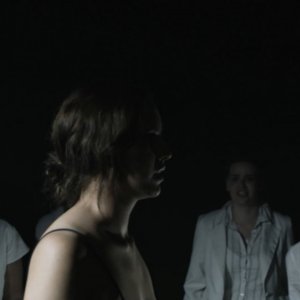 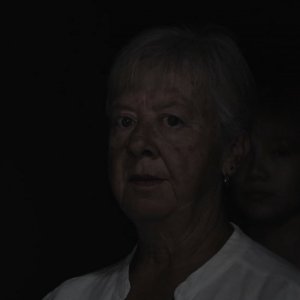