Brisbane Lord Mayor Graham Quirk announced a new seafood event for the river city that will take over Eagle Street’s dining precinct on Sunday 7 October. Sea to the City will unite 15 restaurants to create a series of special menus, market stalls, live music and pop-up bars from Eagle Street Pier to Customs House. The event will be free to attend and celebrates two marine favourites – oysters and Moreton Bay bugs.

Lord Mayor Graham Quirk said he was thrilled to bring a new event to the city. “Sea to the City will see Brisbane residents tasting their way through a trail of the region’s fresh seafood under our famous sunshine and against the backdrop of the beautiful river,” he said. “This is a fantastic event for Brisbane because it builds on our reputation as a food destination and contributes to the city’s long-term goal of activating Brisbane’s most iconic feature. I encourage everyone to mark it down on the calendar and join the seafood extravaganza.”

Sea to the City is part of a free calendar of events produced by Brisbane City Council. 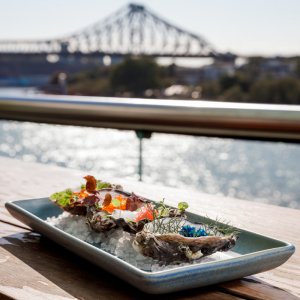 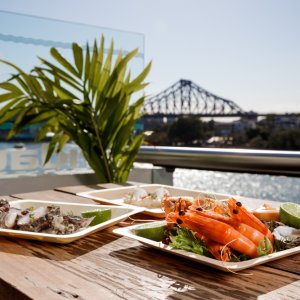 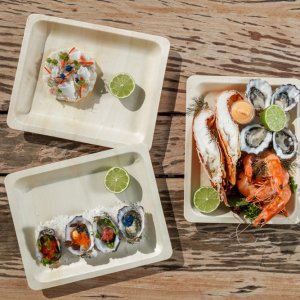 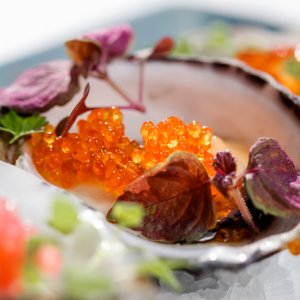 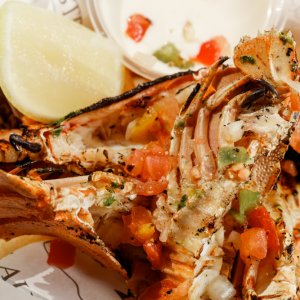 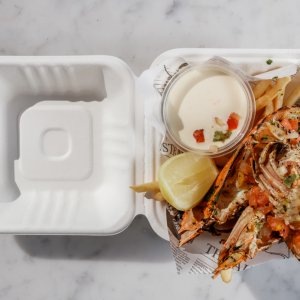 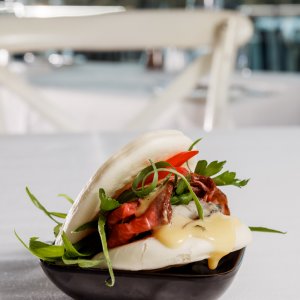 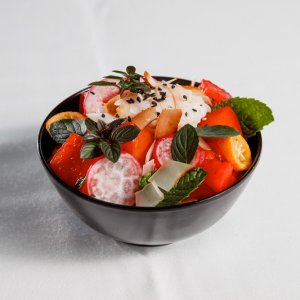 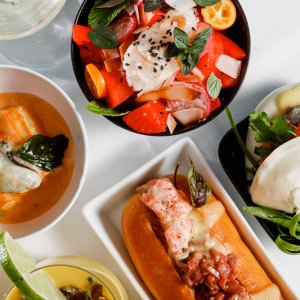 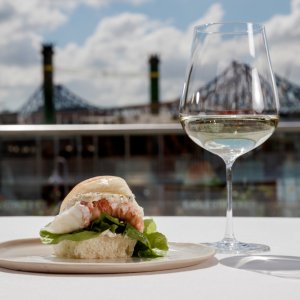 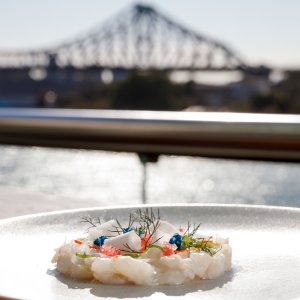 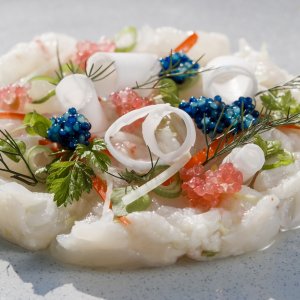