Some of the best talent in Australian food and wine celebrated the winners of the 2019 Gourmet Traveller Restaurant Awards at a gala event at Sydney’s Restaurant Hubert on Wednesday 22 August.

Fine dining restaurant Quay basked in the glow of its updated look and innovative menu, taking home Restaurant of the Year after a widespread makeover, one of the boldest moves in the Sydney restaurant’s 30 year history. Chef Peter Gilmore and father and son operators Leon and John Fink accepted the award, celebrating the fourth time the restaurant has won the top honor. Quay is one of the most visible, celebrated and expensive restaurants in the southern hemisphere, a place that has held three stars for an unmatched 16 years in a row. They completely shut the establishment down for three months, changed its menu and let flow a few million dollars into giving the place the biggest transformation it had in decades.

Saint Peter Chef Josh Niland was voted Chef of the Year by his peers in a unusually rapid climb for a young chef who just last year took home the Best New Talent honour. The latest Best New Talent winner is Ali Currey-Voumard, whose hyper-local, seasonal and ethical menus at Tasmania’s The Agrarian Kitchen Eatery have earned high praise from critics since the restaurant opened last year.

The gala event at Restaurant Hubert previously named Best New Restaurant in 2017, saw up and coming talent rub shoulders with industry bests such as Neil Perry, Kylie Kwong and Andrew McConnell. As well as celebrating this year’s award winners, the night also marked the launch of the Gourmet Traveller 2019 Australian Restaurant Guide, which holds reviews of the country’s top 400 restaurants. 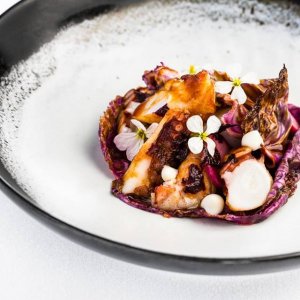 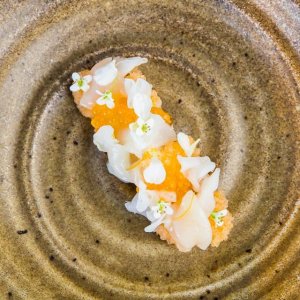 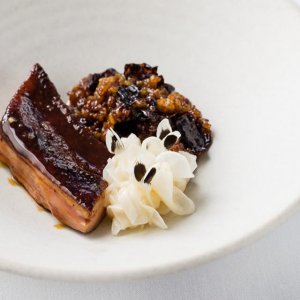