The Star Gold Coast launched one of Australia’s largest seafood festivals, Seafood Freshtival, on Tuesday 16 April. As part of the festival, world-class chefs at The Star Sydney, Treasury Brisbane and The Star Gold Coast will lead a celebration of seafood in all its forms. 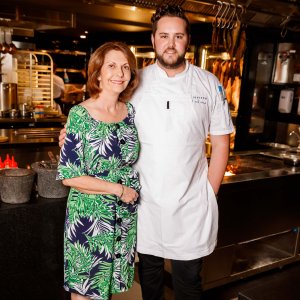 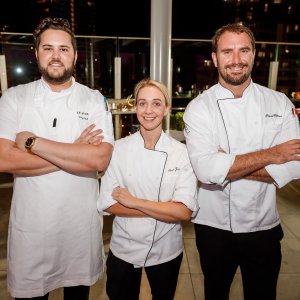 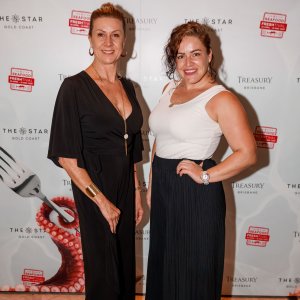 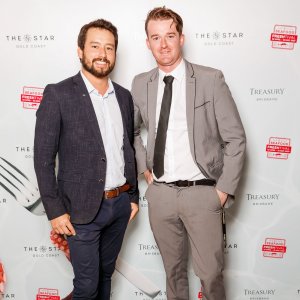 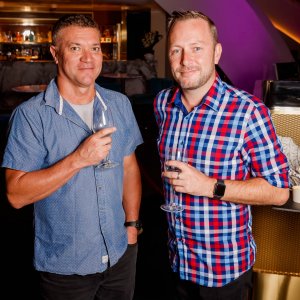 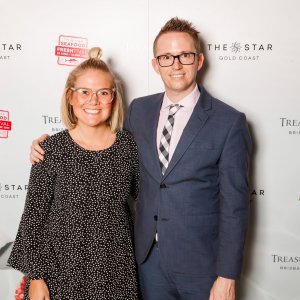 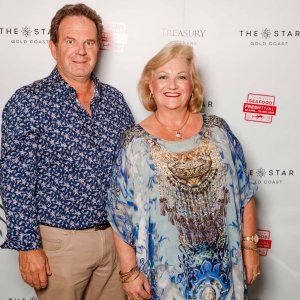 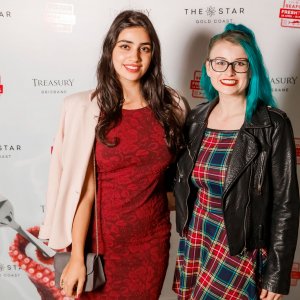 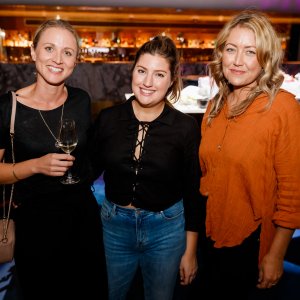