A group of women who have collectively lost over 200kg met in person for the first time at an exclusive 7th Birthday and Christmas celebration at the InterContinental Sanctuary Cove Resort on Sunday, 8th of December, 2019, hosted by Founder of Slim By Nature, Zhanna Gee. A finalist in the International Women’s Day Leadership Award Program 2019, and Gold Coast Bulletin/Harvey Norman Women of the Year 2019 nominee, Zhanna is a strong believer that each woman is unique, beautiful and has something to offer and share with the world. 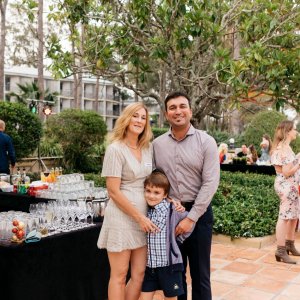 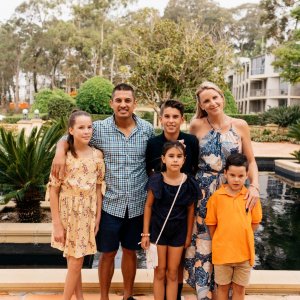 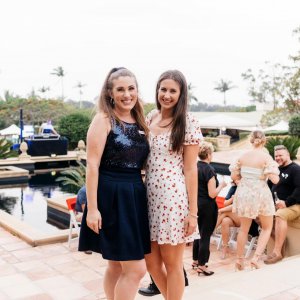 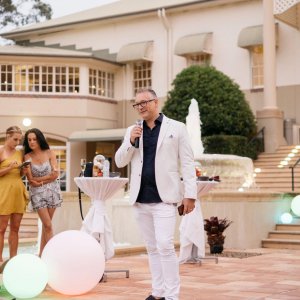 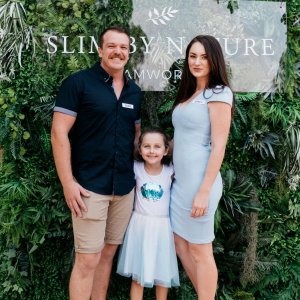 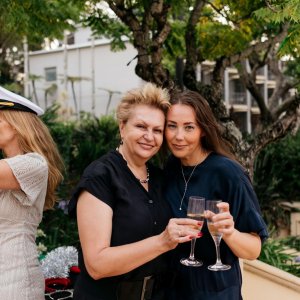 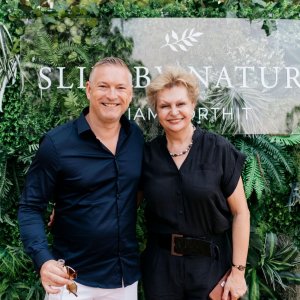 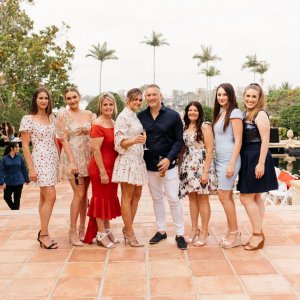 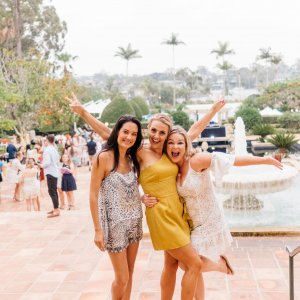 Posted by Rocket Mudge
Images via Slim by Nature