Heritage shopping arcade Brisbane Arcade will once again bloom, blossom and ring in spring when its annual and much-loved Spring Flower Show is staged from 31 August to 6 September.

An annual fixture on Brisbane’s spring calendar, Brisbane Arcade has been wowing crowds with its annual Spring Flower Show since 2014. The Spring Flower Show will celebrate Brisbane Arcade’s 95th anniversary along with its stature and history of having been the headquarters of Queensland’s royalty of fashion and jewellery. This year’s “jewel in the crown” theme will have a distinctly royal flavour with crowns and bejewelled flower installations.

Now recognised as one of Brisbane’s most coveted annual fashion events where fashion, glamour and flowers unite, Brisbane Arcade’s Spring Flower Show will be officially launched on Saturday 31 August with its Brisbane Arcade Spring Collection – a runway show under the stars in the Queen Street Mall to showcase esteemed Queensland fashion, and jewellery. Always a sellout event attended by more than 300 guests, at the conclusion of the spectacular runway show, guests move inside the beautiful

Arcade for a uniquely glamorous cocktail party of flowing bubbles, fine wines and gourmet catering in among the freshly blooming Spring Flower Show. Requiring months and months of preparation and logistical management and planning, Brisbane Arcade’s annual Spring Flower Show is installed over two sometimes three nights with an estimated 150 hours of manpower. 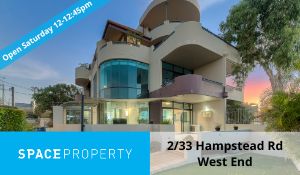 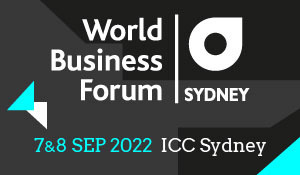 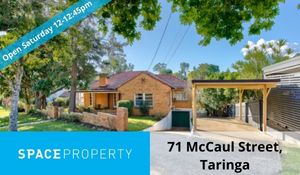