Jeff Flood and Paul Martin are the founders and chief operators of Summer Land Camels, the biggest camel dairy farm outside of the Middle East. Summer Land Camels is located in the Scenic Rim of Queensland, where mineralised volcanic soil and water enrich the crops grazed by nearly 600 camels used for the production of camel milk.

Although Summer Land Camels has been in operation for more than two years, Jeff and Paul began formulating the idea for a camel dairy farm more than five years ago. They were both working at an agricultural consulting firm developing projects for investors. It was around this time that the systematic culling of wild camels in Central Australia was commissioned by the Federal Government. Paul explained that many of their investors felt conflicted about “shooting the camels” and sought an alternative use for them.

Jeff was already aware of the physiological benefits of camel milk, after trying to source camel milk skin care treatments from overseas for the treatment of his son’s eczema. Camel milk contains immune proteins that help fight disease and provide healing benefits to the skin, hair and gut by boosting the effectiveness of the immune system.

Paul explains that while he and Jeff sought to “shine a light” on the value of the camel, they also aspired to sustainable farm management practices. Paul used his expertise as an agricultural scientist to implement regenerative grazing, whereby animals are rotated in herds to allow the pastures to develop deep root systems. Deep roots draw up nutrients from the soil and hold water during periods of drought, thereby making Australian pastures more resilient. Paul says that he and Jeff have “gone past the point of sustainability” and are building a new, more efficient model for the Australian agricultural industry.

Summer Land Camels produce a range of camel milk alternative dairy products, including Persian feta, fromage blanc and gelato, as well as a range of camel milk skin and haircare products such as day and night creams, body lotion and lip balm. Jeff admits that the introduction of each new product is not without “frustrating work”. Jeff and Paul refuse to subject their milk to high temperatures or chemical treatments, and only use fresh, not powdered, milk in both their food and skincare products.

Jeff recounts a particular incident in which a cheese maker wasted “$10,000 worth of milk” while trying to discover a new cheese. But Jeff and Paul will not be discouraged. They have their eyes set on the Asian market, where demand for their skincare products is high.

Jeff laments that despite dealing with the ins and outs of owning a new business, it is the “smile on people’s faces” that is his favourite product at Summer Land Camels. 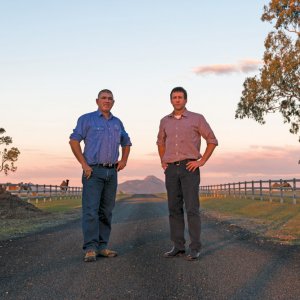 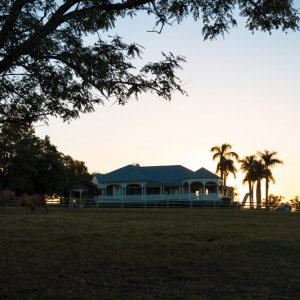 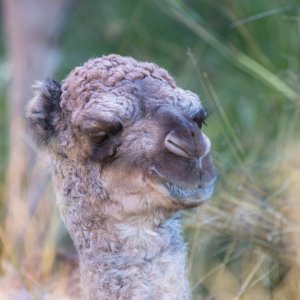 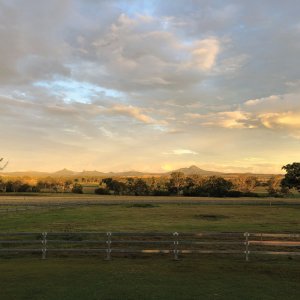 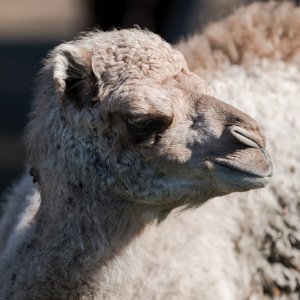 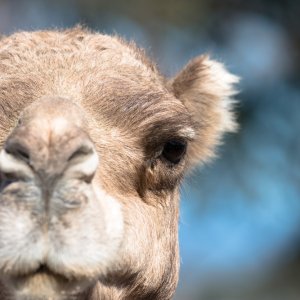 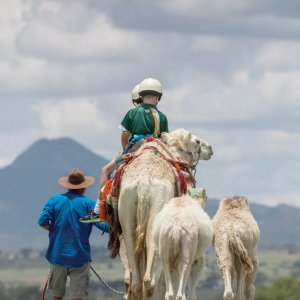 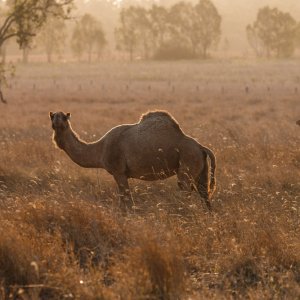 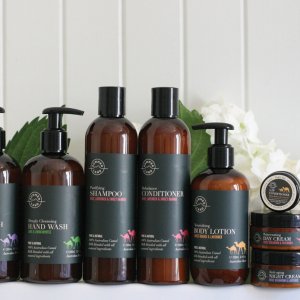 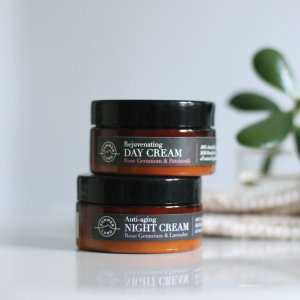 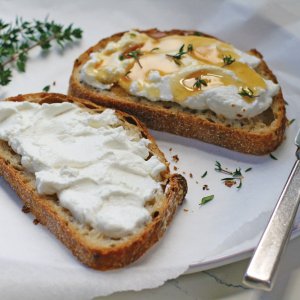 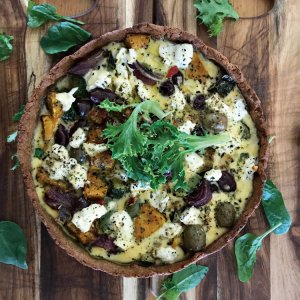