Lisa Morgan, of Morganics Seasonal Living, is a big believer in the importance of nature for our physical, mental and emotional health.

A British expat, she has been living in Australia for the past 14 years, now settled in the Noosa area. The climate was a big draw for Lisa, along with the lifestyle. “I’m quite a free spirit … I’d had enough of London life.” After a gap year in Australia as a teenager, Lisa had returned several times to visit. “I just always loved it. I felt the Australian culture was a lot more suited to my personality.”

Lisa, who describes herself as having the wandering feet of a gypsy, then spent seven years in Adelaide. On returning to Noosa to sell a property she had been renting out, she fell back in love with the open spaces, the climate and the personality of the coast. She has not looked back since.

Business-wise, the return to Noosa was also beneficial. As a personal trainer, the milder Queensland weather allowed Lisa to run outdoor training sessions almost all year round. Now a big part of her life, personal training is something that Morgan initially fell into. After becoming the owner of a gym in the UK, Lisa wanted to develop her knowledge of training and fitness, a subject which quickly became a personal passion. “I ended up going further than I ever thought I would,” says Lisa, who travelled the UK and Europe to train athletes, and take part in figure and fitness competitions. “I had people coming from all over the country for my advice.”

Alternative therapies are also something that Lisa initially fell into, but are linked to her previous experience as a life coach. “I just love the concept of it … Eastern therapies make so much more sense than our Western approach to health,” she says. Lisa took the seasonal concepts from traditional Chinese medicine and Ayurveda and adapted these to suit the Western lifestyle. “When I train people, I change my exercise every three months to emulate the season’s energy,” Lisa says of her seasonal living program. “In summer, it’s more aerobic based training, and in winter I slow it down and [training is] more strength based.”

As someone very opposed to crash diets and weight loss fads, the Noosa based health advocate prefers to focus on holistic health. “If you can connect your mind and body with nature’s energy, I believe it helps to live a healthier life.” This is the focus of her passion project – Lisa runs regular retreats and workshops at her Cooroibah studio or in conjunction with nearby Amara Retreat offering a holistic approach to health and wellbeing. “I suppose that’s where I see my future, offering [more] weekend retreats and teaching [people] how to be more aligned with the seasons.” But in the meantime, when not busy with her Morganics Seasonal Living clients, Lisa can be found immersed in nature, recharging mentally and emotionally in the beauty of Noosa’s natural landscape. 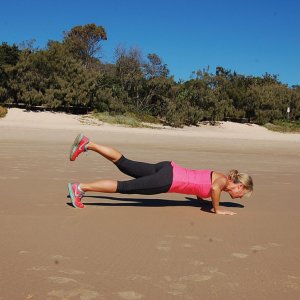 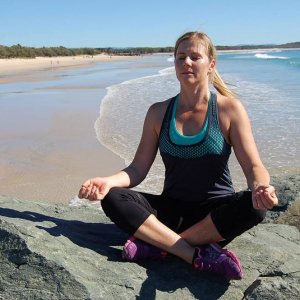 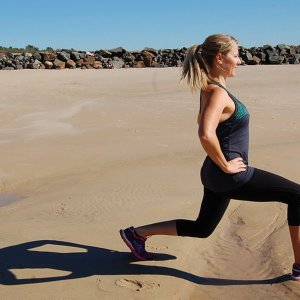 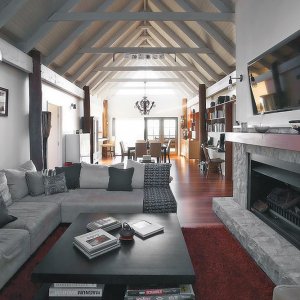 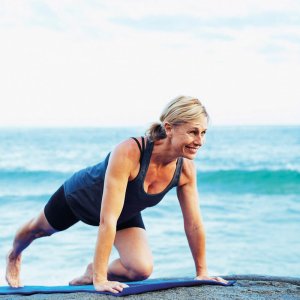 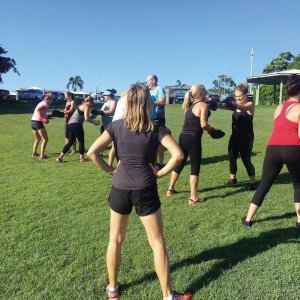 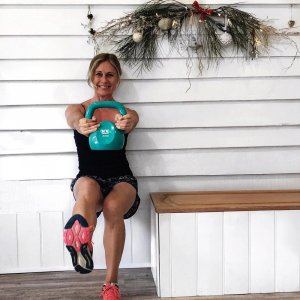 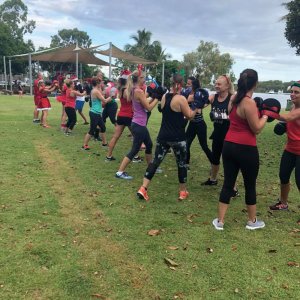 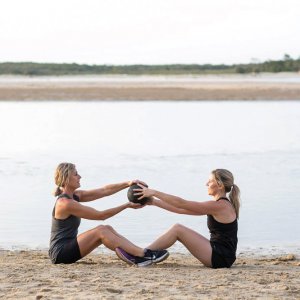 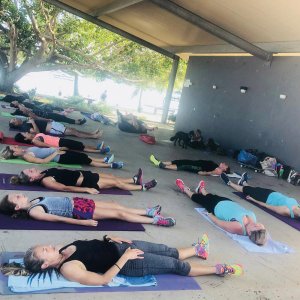 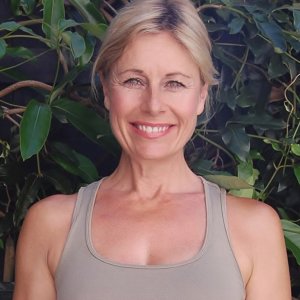 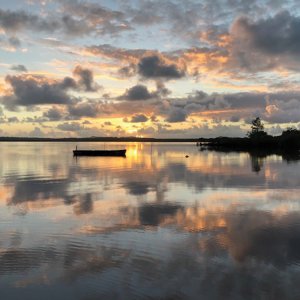 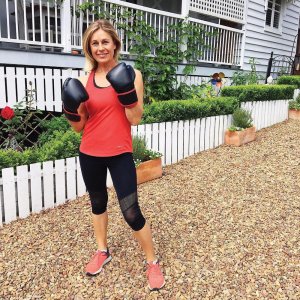 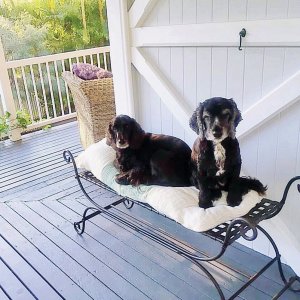 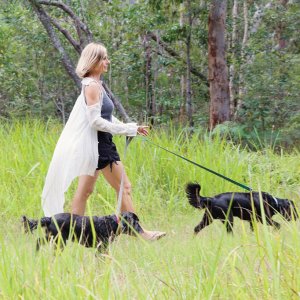 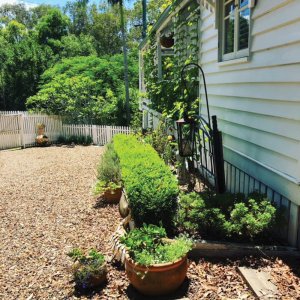 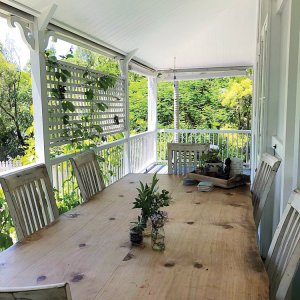 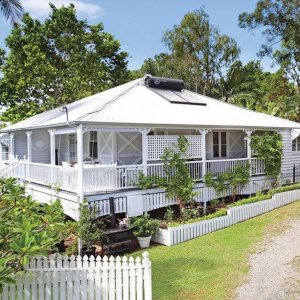 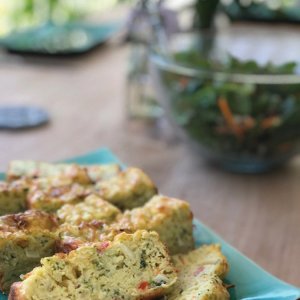 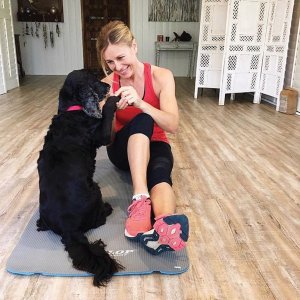 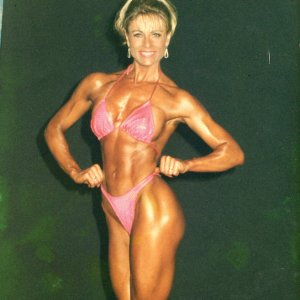