Brisbane based artist Caroline Gasteen learned at a young age that colours and shapes express much more than words ever could. Always creatively inclined and growing up as the daughter of an art teacher, it is no surprise that Caroline’s childhood was filled with every creative outlet imaginable. Whether her talent was nature or nurture, one thing was certain — art was always going to play a focal role in Caroline’s future.

Despite an innate ability, a career in the arts was not something Caroline ever imagined, instead seeking employment in other fields. It was not until Caroline attended RMIT in Melbourne that art became a clear prospect. This was a defining moment that encouraged her to chase her passion.

Caroline has always been inspired by colour relationships in artworks, with oil paintings being the perfect canvas to express this lust. The way oil artworks are built, layered and changed, is what made her fall in love with the craft. “I love that there is potential to change the whole way through the process and respond to it. I have a general idea how I want something to look but until I start painting I don’t know what the end product is going to look like.”

After graduation, Caroline moved into the film industry, assisting in set design, but continued painting for leisure in her spare time. Being restricted by full-time work, and not being able to paint when she wanted, motivated Caroline to make a change, to progress in the art industry.

Pushing the boundaries of her comfort zone, Caroline submitted a series of three oil paintings to the coveted Churchie Emerging Art Prize earlier this year, an initiative of the Anglican Church Grammar School and one of the most highly regarded accolades dedicated to innovation and success across contemporary, traditional and new media genres. The leap of faith was simply a shot at gaining exposure; she never thought she would win. “You enter prizes and you get a couple of rejections and that’s okay but when I got into the Churchie I was so excited. The night before the announcement I got a call. I was so sure they were going to tell me they didn’t like my work. It’s so overwhelming and such an honour that people like my work.”

This incredible milestone has only bolstered Caroline’s creative confidence, and she is now setting her sights on building her profile higher. “I think something that’s really important in any creative process is incremental change and improvement. When I was younger I wanted to be the best painter in the world, and in reality, how do you approach that? Instead you focus on incremental changes. Now my next step is I would like to have a solo show and showcase my work in Brisbane.”

From drawing to sketching, paints to oils, Caroline’s artistic musings are laced with passion and knowledge, her approach to the industry inspiring and unique. 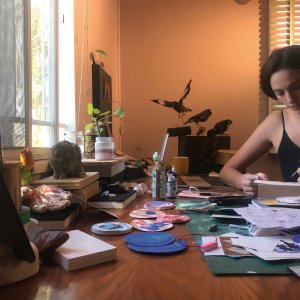 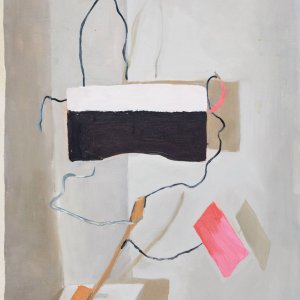 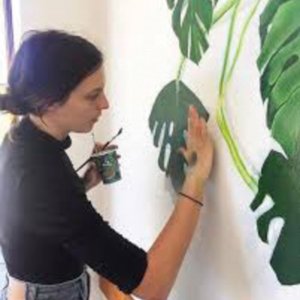 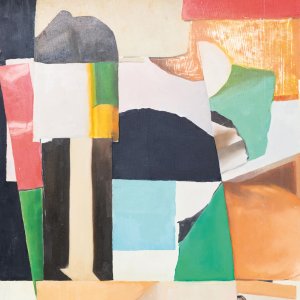 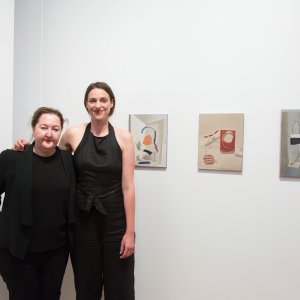 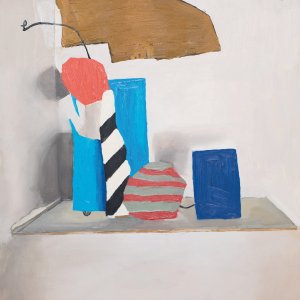 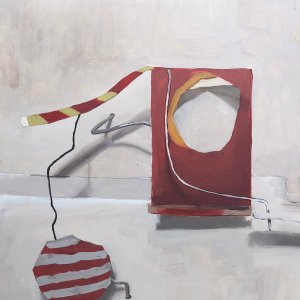 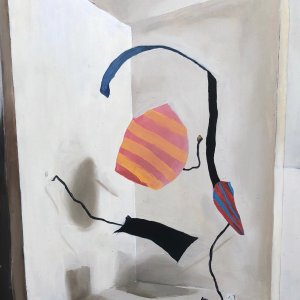 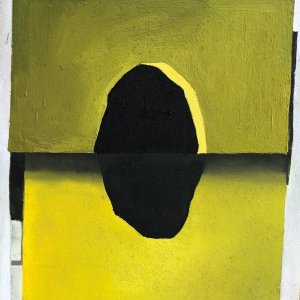 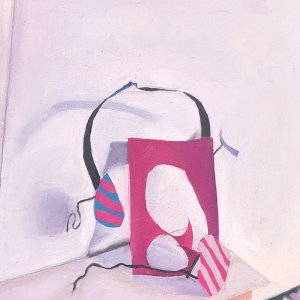 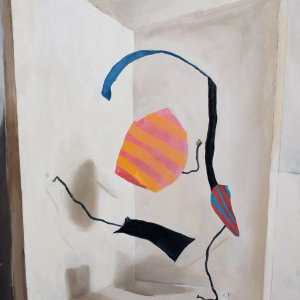 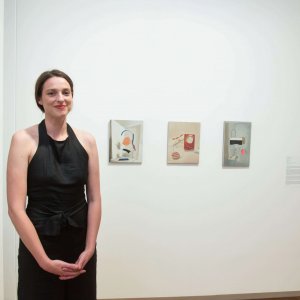