Queensland’s film industry celebrated the launch of Vision Splendid Outback Film Festival at Brisbane City Hall in August. Outback Queensland town Winton will host Australia’s first film festival in 2020, and the charming town will also be home to the world premiere of The Flood and first-to-cinema screening of Slim & I. Special industry guests the launch included actor Samuel Gay, producer Chris Brown and Sallyanne Atkinson AO who were the first to enjoy a sneak preview of these films. 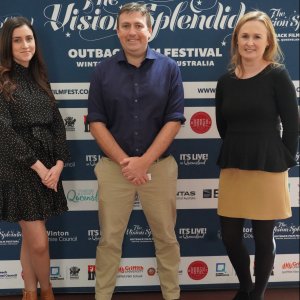 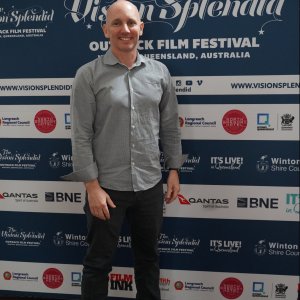 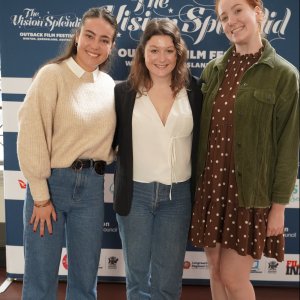 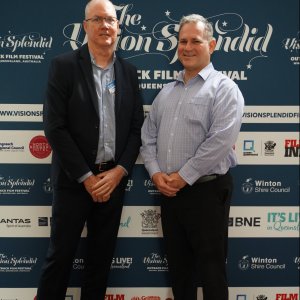 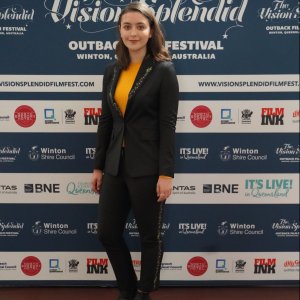 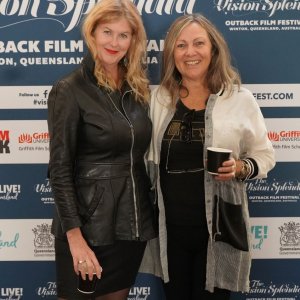