BrewDog Australia has joined forces with hundreds of breweries around the world to launch Black is Beautiful campaign. The collaboration has resulted in curating limited-edition beers that can be purchased at BrewDog’s Brisbane taproom – DogTap. The specialised beer aims to bring awareness to the injustices that people of colour face daily.

The proceeds raised from the beer sales are donated to the All Together Now organisation, which is dedicated to promoting racial equity and educating Australians on racism. Marcus Baskerville the founder and head brewer of Weathered Souls in Texas imagined the idea of Black is beautiful, as he wanted to support the Black Lives Matter movement and show the world that the brewing community is an inclusive place.

The campaign was well underway in early June and has earned support from over 1,100 breweries in 20 different countries around the globe. The collaboration sees the breweries use the same base open-source stout recipe and label to show consistency for the cause while donating 100 per cent of the beer’s proceeds to a local organisation aligned with ending systemic racism. Each head brewer is then welcome to add his or her twists or ideas to the beer to create a unique brew.

Here in Australia BrewDog has brewed a nine per cent Black is Beautiful stout for local charity partner All Together Now. The company was established in 2010 as a community-driven and non-for-profit organisation, educating all Australians about racism through delivering innovative and evidence-based projects that promote racial equity.

“We’ve long understood the power of bringing communities together, to bring about the catalyst for change. Our breweries across the world stand united with the other brewers taking part in The Black is Beautiful campaign – it is our goal to bring about impactful change to a systemic issue that has existed for far too long, and begin the work to end it for good. We’re committed to ensuring that momentum is not lost, and through our participation in the Black is Beautiful campaign, we can encourage our community to stand alongside us in support,” said Co-founder of BrewDog James Watt. 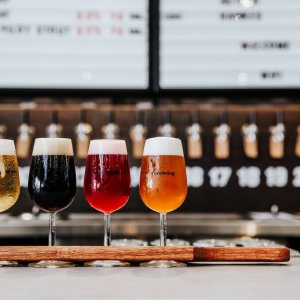 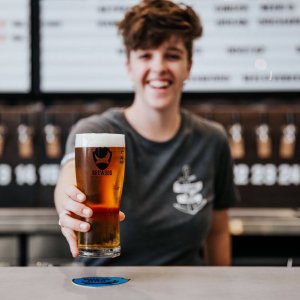 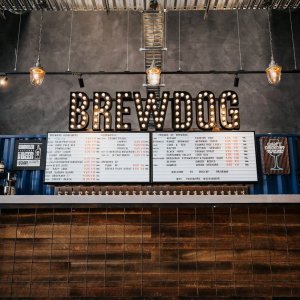 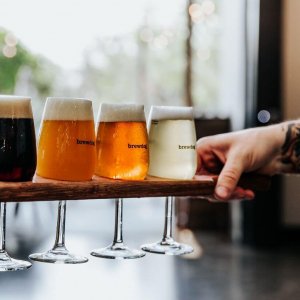 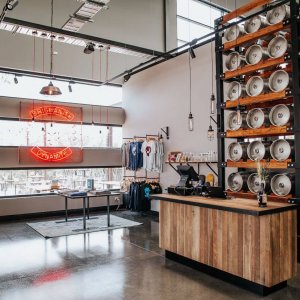 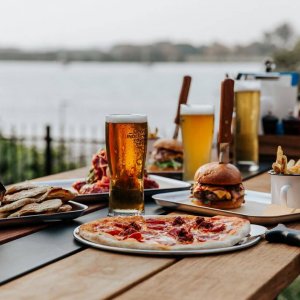 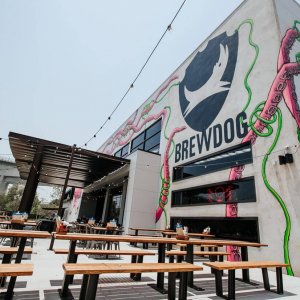 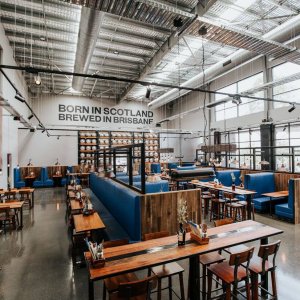 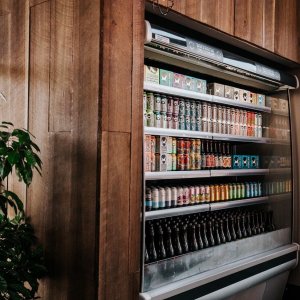 Posted by Isabella Stephan
Images via Pandora Photography for BrewDog