The Gold Coast is set to play host to hundreds of international athletes and officials at the 2018 World Parachuting Championships (WPC) from Saturday 6 to Saturday 13 October.

Hosted by the Australian Parachute Federation (APF), the event will take place at the Sports Super Centre at Runaway Bay and will see elite athletes from more than 25 countries compete at great heights as they perform awe-inspiring acrobatic skills on show at the globally watched event. APF CEO Brad Turner further believes that the World Parachuting Championships is a great opportunity for the Gold Coast to showcase its natural assets and sporting facilities, while elevating the status of skydiving as a sport. “The event not only puts Australia and the Gold Coast on the world stage, but it elevates the status of skydiving and highlights the increasing popularity of this sport which is accessible for everyone to try,” Brad said.

The World Championships are held every two years with the event last hosted in Australia in 1999. The prestigious event has previously been held in Chicago, the Czech Republic and Dubai in recent years. To officially commence the 2018 World Parachuting Championships, the opening ceremony will be held in Surfers Paradise on the foreshore on Saturday 6 October. The main event will be held in Runaway Bay and features displays of all forms of competitive skydiving, including Formation Skydiving, Classic Accuracy Events and Speed Skydiving – the latter debuting as an Australian test event in 2017, where skydivers will reach speeds above 500 kilometres per hour. The Australian athletes competing at this year’s event are regarded among the world’s elite, with many represented among international top 10 rankings across the sport’s various disciplines.

The 2018 World Parachuting Championships on the Gold Coast are supported by major partners City of Gold Coast and Super Sports Centre, Gold Coast.

Readers also enjoyed our story on Porsche’s Sportscar Together event. 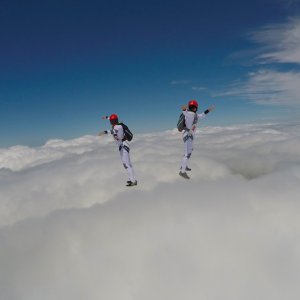 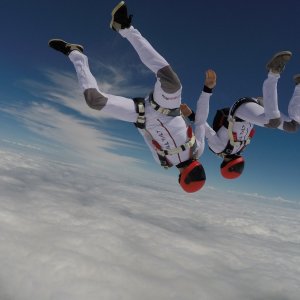 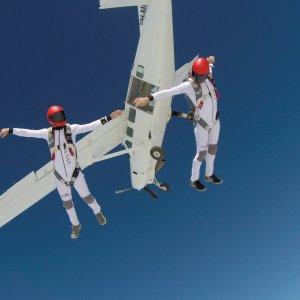