Lonely Planet has released its newest edition of The World’s Best Bowl Food, challenging the cook within by giving the reader access to 100 one pot recipes from cultures all around the globe. It is no coincidence that some of the world’s very best edible offerings come in a bowl. There’s just something hearty, wholesome and inviting about spheres of steaming soup, colourful poké, and aromatic pho that plating up can’t match.

The book is divided into six chapters being – breakfast bowls, soups, salads, pasta, stews and desserts. The book represent 46 destinations, with recipes that will set you up for the day, warm the core or humbly feed friends and family. 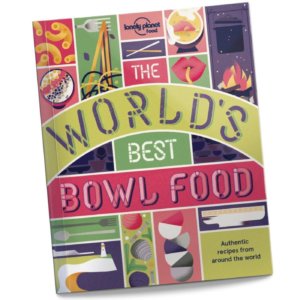 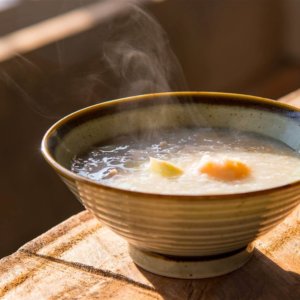 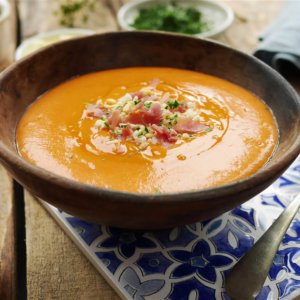