Queensland beer company, Ballistic Beer Co, has just opened its third hospitality venue – this time in the leafy suburbs of Springfield. The chosen venue, which originally housed the Springfield Central Tavern, has been revamped into a modern, industrial like complex complete with a 800L brewery, and an 18 tap craft beer dispensary. This comes as a welcome development to the growing local community, especially the high number of students housed in the nearby Education City.

Owner and operator of Ballistic Beer Co, David Kitchen, says that “he’s very much looking forward to being part of the local Springfield community” and reveals that the venue came about from the desires and needs of the locals. Housed within a stone throw’s distance from the local university, TAFE, hospital, and park grounds, the venue proved the perfect choice for Ballistic’s third bar in Queensland.

To celebrate the launch of the third venue, Ballistic has also released a beer dedicated to their new community – The Springfield Pilsner.

Readers also liked this story about the Kerrie Hess Suite. 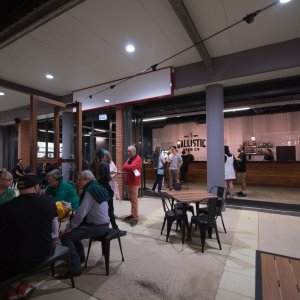 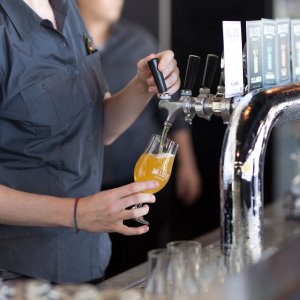 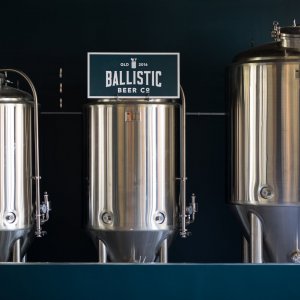