Decades ago, when Harry Bosch was a fledgling homicide detective, he was mentored by the relentless and legendary John Jack Thompson, their partnership taught Bosch to bring his relentless fire to every case, to take the work personally. Now John Jack is dead, but he never quite gave up his job on the force, as evidenced by the murder book Bosch is given by Thompson’s widowed wife – it’s pages detail the killing of a troubled young man in an alley used for drug deals. The murder book itself had been with Thompson since he retired almost twenty years before, its’ absence from the Open-Unsolved Unit entirely unnoticed.

Bosch shares the murder book with Ballard and asks for her help in discovering what about the case kept Thompson’s attention for twenty years. Bosch wants to know what lit that fire. Against proper procedure and fuelled by curiosity, Ballard agrees. The bond between Bosch and Ballard tightens as they become a formidable investigative team. And they soon arrive at a worrying question: Did Thompson steal the murder book to work the case in retirement, or to make sure it never got solved? The dead detective once told Bosch that it takes a liar to know a liar, but who is to be found still lying about a case twenty years cold?

International bestselling author and former Los Angeles Times police reporter Michael Connelly has produced yet another superb and thriller crime novel in his renowned Harry Bosch series. Other Bosch and Ballard books include The Late Show and Dark Sacred Night. 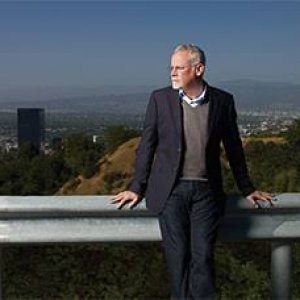 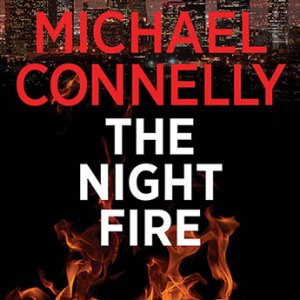 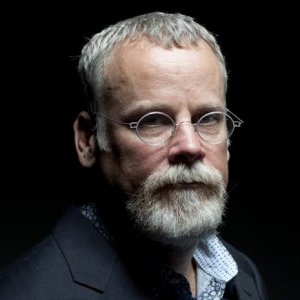 Readers also enjoyed our story on The Electric Hotel book.

Words by Rocket Mudge
Images via Allen and Unwin