The Brisbane Portrait Prize winners for 2020 have been announced, with Lord Mayor Cr Adrian Schrinner giving a $50,000 cheque to West End artist Keith Burt for the winning the portrait prize.

The talented Brisbane-based artist who was a finalist in the Brisbane Portrait Prize last year and in the prestigious Archibald prize in both 2017 and 2019 created a large-scale oil on canvas painting of two men. Judge Nick Mitzevich, director of the National Gallery of Australia, praised the portrait of the men who are twins Matthew and Daniel Tobin and founders of Urban Art Projects, global art and architectural design company founded in Brisbane.

“What I really love about this portrait is its subtle ambition – the discipline of colour, the confidence of the painting technique and the focus on the two sitters. A truly resolved portrait on all fronts,” Mr Mitzevich said. “The physical likeness of the subjects is captured with an expressive brushstroke technique … the artist does not waste a single tone.”

Highly commended by the judge were Jun Chen, Sam Cranstoun and Leah Emery. Despite the challenging year that COVID-19 has caused the Brisbane Portrait Prize attracted more entries this year with 766 in total up from only 663 in 2019.

“The board was determined to support artists and the role of art in our lives throughout these extraordinary times. The arts community has responded with submissions that capture the isolation and darkness of lockdown as well as the hope and triumph of the people of Brisbane,” said Anna Reynolds, the chair of the Brisbane Portrait Prize. We have first-time portrait painters amongst the finalists, along with emerging artists, and established artists with international career.”

Other winners for this year include digital portraiture Glen Hunt taking a $10,000 cheque, The Performing Arts and Music Industries Award given to David Kelly who walked out with $7500 and the Sylvie Jones prize for women artists Julie Fragar winning $5000 for her creation.

The exhibition is open at the Brisbane Powerhouse until 1 November. 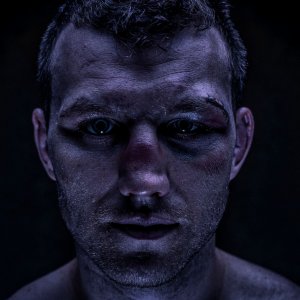 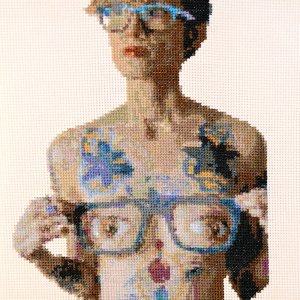 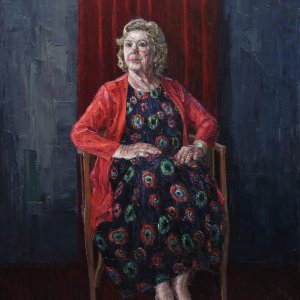 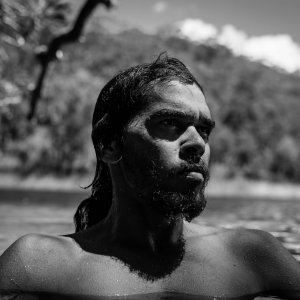 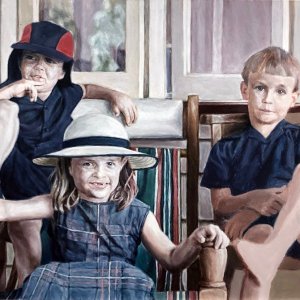 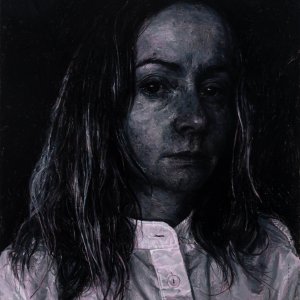 Posted by Isabella Stephan
Images via The Brisbane Portrait Prize 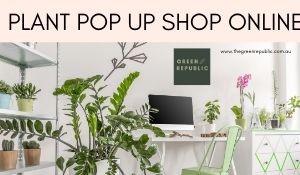