Cooking for a Cause

Cystic Fibrosis Queensland (CFQ), TAFE Queensland and two of Brisbane’s awarded chefs are challenging Queensland’s CEO’s to adapt their own recipes and publicly cook a meal using CF friendly ingredients in April. CEO Kitchen’s Cooking for a Cause will have nine well known business identities competing to create their own restaurant quality meals.

Each cooking session will be filmed and posted on the CEO Kitchen website before being sampled and judged by Emporium Hotels Brisbane Executive Chef and Channel 10’s MasterChef personality Josue Lopez, and fellow celebrity chef and Moda on Edward’s Chef Javier Codina. People living with CF can spend the equivalent of four months of full time work each year receiving treatment, take up to 80 tablets a day, undergo physiotherapy regimes and hospital admissions several times a year.

CFQ Chief Executive Officer Petrina Fraccaro says CEO Kitchen will raise community awareness about the challenges people living with cystic fibrosis and their families face every day. “While CEO Kitchen does have an important fundraising aspect, our main aim is to raise awareness of CF issues, and show some of the challenges people with CF and their families face with something as simple as preparing a weekly diet,” she says.

“There is no designated State or Federal Government money to assist people living with CF. Community support for events like CEO Kitchen is a key part of our ability to provide that specialised support to people living with this condition.” All proceeds raised from Cooking for a Cause will be donated to provide much needed medical equipment to people living with CF, and to offer practical and emotional support to sufferers and their families. The winner will be announced at an award presentation and fundraising event at TAFE’s South Bank Campus on 5 April 2018. 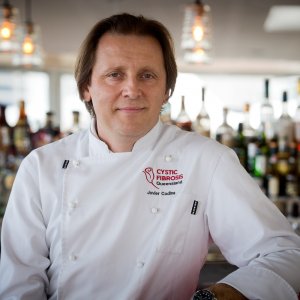 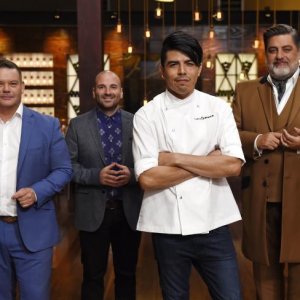 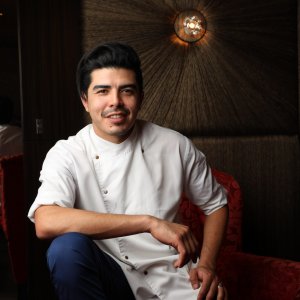