Home of the Arts is hosting a 90s-themed masquerade rock ball, Young Hearts Run Free, on Saturday 1 June. Set against the backdrop of director extraordinaire Baz Luhrmann’s Romeo and Juliet, the night will deliver pop-cultural magic under the stars. The movie’s 20-year milestone of cinematic and soundtrack genius is the catalyst for this epic concert, which will bring the soundtrack to life through a line-up of musicians, performances and special guests.

Announced as part of the line-up is Abby Dobson from Australian pop-band Leonardo’s Bride, who caught the country’s attention on the chart topping song Even When I’m Sleeping. Singer and songwriter Cash Savage, known for the critically acclaimed album One of Us will also make an appearance. Guests will enjoy this 90s revel at Home of the Arts’ Outdoor Stage, with hits from The Cardigans, Radiohead, Everclear, Garbage, Desree and Butthole Surfers. The main event will follow by a pumping DJ set, circa 1997.

CEO of Home of the Arts Criena Gehrke said the nostalgic performance will take audiences on a trip back in time. “It’s such an iconic soundtrack and gives me flashbacks to all those fashion memories from the 90s I’ve tried to supress. I’m going to have a lot of fun getting my outfit ready for this one.”

Co-producer Crowded has previously toured the show across Sydney and Melbourne, before bringing it to the Gold Coast next month. Young Hearts Run Free has sold out at events all over the country, including Vivid Sydney, Brisbane Festival, Darwin Festival and Melbourne Fringe, and was nominated for the Best Event of 2018 at Concrete Playground in Sydney. 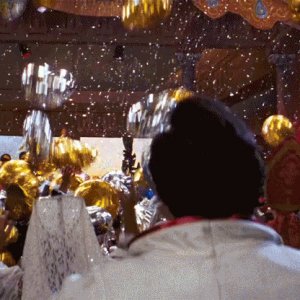 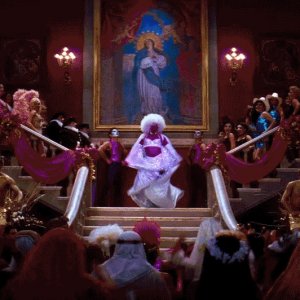 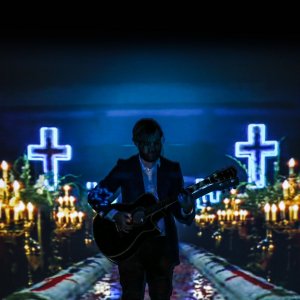 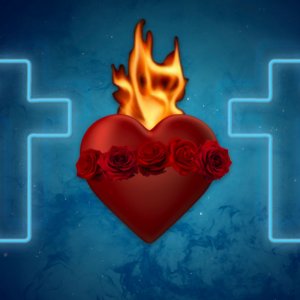 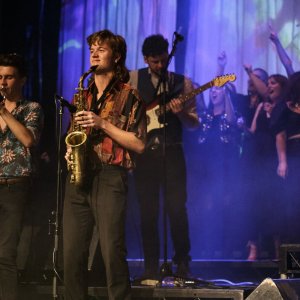 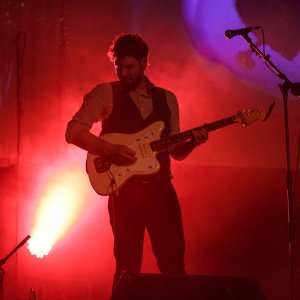 Words by Delila Bevan Zavadsky
Images via Home of the Arts

The Burleigh restaurant scene has a fresh new face, Maman (French for mother). White and bright, complemented with Mediterranean hues, the entrance is tres cool off the back lane way behind James Street @maman_barkitchen was buzzing on a Thursday night. With a focus on share plates, the attentive team and great energy of the new bar kitchen is a winner. Read more in our story online (link in bio) @indulge_magazine #burleigh #foodie #maman #eat #dinner #shareplates #indulge #goldcoast #dining ...