Home of the Arts (HOTA), formerly known as the The Arts Centre Gold Coast, has officially come to life in Surfers Paradise, with the introduction of its new name, a spectacular new outdoor stage and a star studded 2018 show lineup.

“We’ve talked about the cultural precinct becoming the city’s cultural heartland, and what better than to name the precinct Home of the Arts? Everyone knows home is where the heart is,” Cr Tate said.

Ms Archer said the changes are the result of years of planning and hard work, as well as commitment from the City of Gold Coast.

“This moment is the inspirational beginning of a new era for the Gold Coast, for both its residents and its millions of visitors,”she said.

“At last, the sixth largest city in Australia has created a brilliant state-of-the-art platform for the commissioning, producing and presenting of the most exciting artists from the region, the nation and the world,”

Other acts in the 2018 program include music legend Neil Finn of Crowded House, and the Queensland Symphony Orchestra.  In a major coup for the region, multi-award winning musician and film director Laurie Anderson will leave her home in New York to take up residency at HOTA in June.

Also unveiled today was a mural by New York-based street artist MOMO on the walls of the tower at HOTA. Best known for his huge, playful, and brightly-coloured abstract murals, the artist was chosen from more than 120 submissions to create a piece that heralded the coming of HOTA.

Cr Tate said that the new name, the $37.5 million stage, and the MOMO mural were only a taste of the developments to come for HOTA.

“The next stage of construction, scheduled to begin in mid-2018, will be a new green bridge across to Chevron Island, which will be followed in late 2018 by a new Art Gallery. Once built, it will be the largest regional art gallery in Australia.”

“Home of the Arts is a place for live performances, lake-side strolls, star-gazing, farmers markets, cinema-watching, art and new-ideas, gathering, dance, creation and more,” she said.

“We call out to all fans and followers of arts, entertainment, creativity, music, storytelling and more – welcome home!”

Readers also enjoyed this story about the Elizabeth Street Pictures. 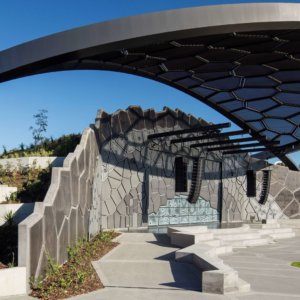 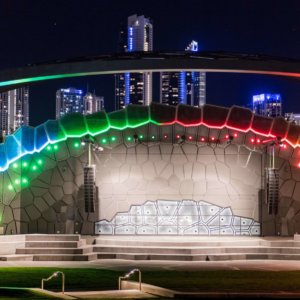 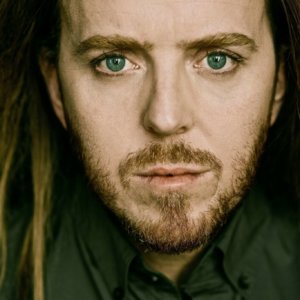